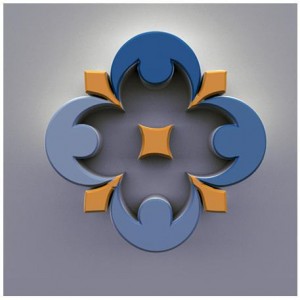 (Chuck Muth) – OK, so some yahoo thought it would be funny to wrap bacon around the door handles of a Las Vegas mosque since Muslims are prohibited from eating or even touching pork products.

The act was stupid, childish and certainly insulting and provocative.  But the Council on American-Islam Relations (CAIR) wants to make a federal case out of it, demanding the incident be treated as a “hate” crime.

Oh, cry me the Euphrates River.

A “hate” crime would be, say, if you walk into a Christmas party of unarmed co-workers, open fire with semi-automatic weapons, and kill 14 innocent people simply because they aren’t Muslims.

The Bacon-Wrapper shouldn’t have done what he did.  But let’s keep a little perspective and not make a mountain out of a molehill, shall we?

Oh, and speaking of Islam, some good news to report…

According to a Reuters story out today, documents obtained by U.S. military forces in a raid in Syria back in May include a fatwa which lays down the law on just which women slaves Islamic State soldiers can lawfully rape.

For example, a father and son are not allowed to both rape the same slave woman.  Only one of them is allowed to rape her.  The other has to find his own slave to rape.

Nor can a slave owner rape both a mother and her daughter.  He has to choose.  He can rape one…or the other.  But not both.

In addition, while it’s OK to rape a female slave, as long as you follow the rules, Islamic State soldiers are encouraged to nevertheless “show compassion towards her, and not assign her work she is unable to perform.”

And of course, you should never, ever wrap bacon on a slave girl’s bedroom door handle after raping her.

That would be terribly insensitive.

Though with ISIS, not a hate crime.