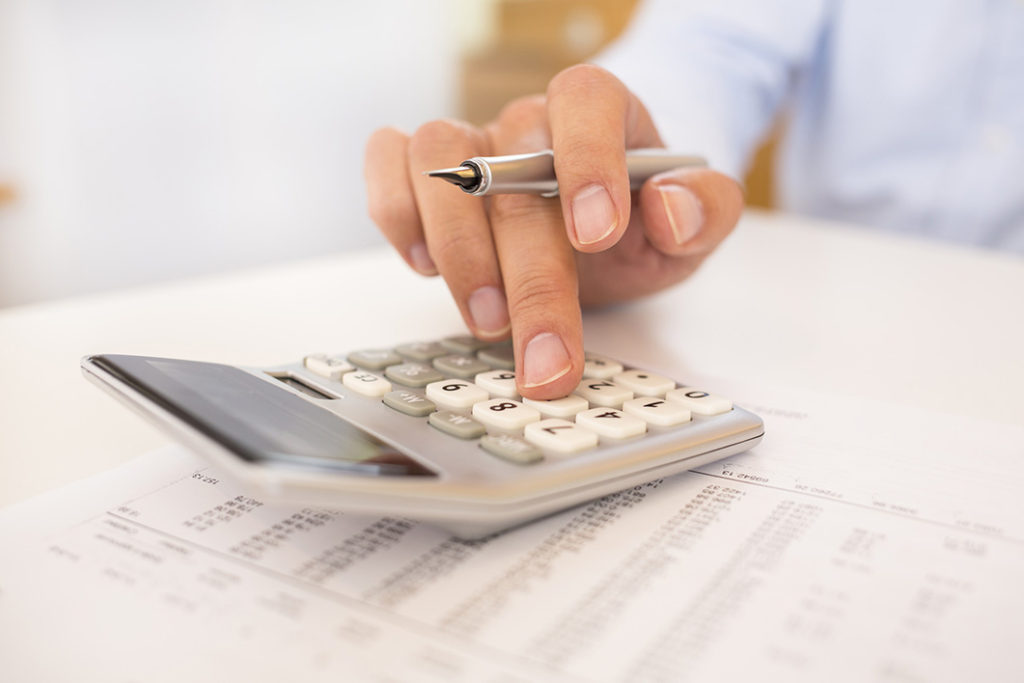 The study, Feeling the Squeeze: Pension Costs Are Crowding Out Education Spending, highlights Nevada as one of only eight states that have “experienced the double whammy of declining per-pupil expenditures and growing pension contributions” over the 2000-2013 time period surveyed.

McGee notes that the two areas that appear to suffer the most from rising pension costs are, ironically, teacher salaries and retirement benefits.

This finding is consistent with previous NPRI reports — see here andhere — that those losing the most from the Public Employees’ Retirement System of Nevada (PERS) are recent and future teachers themselves.

Only three states having fared worse, according to the study.

The reduction in retirement benefits was even worse. In part due to the benefit reductions passed for all teachers hired after July 1, 2015, Nevada teachers saw their average future benefits cut by an amount worth approximately 14 percent of payroll.

That is the largest reduction nationwide and well above the national average cut of 1 percent of payroll.

McGee concludes by warning that this problem is only going to worsen in coming years — as costs are set to rise even if plans hit their highly optimistic assumptions!

In Nevada, McGee projects a 1.5 percent annual increase in PERS contribution rates if all assumptions are hit. That increase jumps to 3.5 percent if the system only returns the 6 percent their investment advisor has forecast.

The full study can be downloaded from the Manhattan Institute’s website here.

NPRI is a nonpartisan, free-market think tank that produces and shares ideas and information that empowers people. An independent organization, the Institute neither seeks nor accepts government subsidies. It exists solely through the generous support of individuals, corporations, foundations, and trusts.