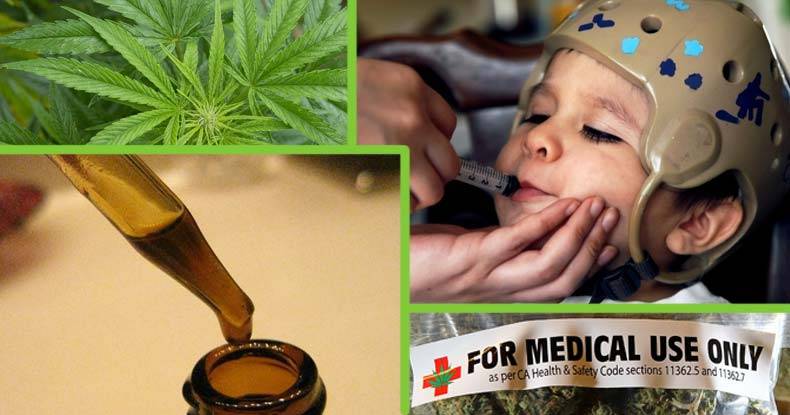 (Chuck Muth) – Question 2 on the 2016 Nevada ballot would legalize marijuana in Nevada for all uses without going through the façade of getting a “prescription” for “medical” marijuana.

Don’t get me wrong; marijuana can and does provide some medicinal benefits for some people with some ailments.  But that’s not why I favor Q2.  I favor Q2 because it’s the right thing to do from a simple freedom standpoint.

Grown adults in the United States should not face arrest, fine or jail time simply for smoking a joint as long as they’re not interfering with anyone else’s rights or jeopardizing public safety – such as driving under the influence, which is already unlawful and would remain so.

That said, Q2 is flawed and supporters have not run a very good PR campaign, especially as far as conservatives are concerned.

What proponents should have done was simply legalize “weed” instead of “taxing and regulating it like alcohol.”  All that did was allow Big Liquor and Big Government to sink their teeth needlessly into this public policy matter.  And who wants to give government more money to grow bigger?

But that’s the initiative that was put on the ballot and that’s what Nevadans will be voting on.  Take it or leave it.

On the other hand, opponents have opted to perpetuate the same insanely absurd war-on-drugs propaganda that we’ve been subjected to for the last few decades – including, of course, the use of “children” as human shields to battle passage of Q2.

In fact, their “protect the children” campaign of over-hyped hysteria is so discombobulated that a recent anti-Q2 email from Nevada Attorney General Adam Laxalt actually included the following declaration…

“Drugs help children?  Of course not…”

Let’s start with simple aspirin and work our way up to penicillin and go from there, shall we?

Of course, the absent-minded copywriter who inelegantly wrote that line for Gen. Laxalt was surely referring to marijuana and children.  But even in that context the statement is patently false.

Indeed, NBC News reported just last year that the American Academy of Pediatrics (AAP) acknowledged that “marijuana may be a treatment option for kids ‘with life-limiting or severely debilitating conditions for whom current therapies are inadequate.’”

Debilitating conditions such as epilepsy and seizures.

“A particular strain of cannabis oil is showing remarkable benefits for children with severe epilepsy,” a Free Thought Project report noted last year.  “As a parent watching your child suffer with uncontrollable bouts of epileptic seizures, is there anything you wouldn’t do to make it stop?”

“Dr. Linda Laux of the Lurie Children’s Hospital described the astonishing benefits of cannabis oil treatment on severely epileptic children: ‘Some of the kids clearly became more verbal, better coordination. I had one child who started walking while they were using the medication.’”

Who the Hades is Big Brother to tell the mothers of such a children they can’t provide relief from such pain and suffering through the use of an extract from a simple plant?

Supporters of Q2 have done a really lousy job at making their case to the public – jeopardizing what should have been slam-dunk passage in Nevada – while opponents of Q2 have done a great job of making false arguments based on fear and old-fashioned “reefer madness” hysteria.

The bottom line is this…

If Q2 passes, grown adults in what used to be one of the freest, live-and-let-live states in the country will no longer have to fear being arrested or fined or even stigmatized for growing, possessing or ingesting a simple plant that God himself (or herself) put on this Earth, nor will they need to get a “prescription” to do so.

(Mr. Muth is president of Citizen Outreach and publisher of Nevada News & Views.  His opinions are his own.)