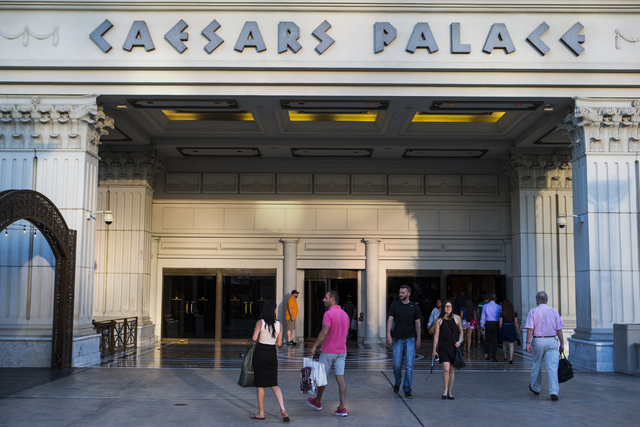 (Sean Whaley, Las Vegas Review-Journal) – Caesars Entertainment Corp. has reached agreement to pay a $44 million “exit fee” to leave as a retail customer of Nevada Power and purchase its own power supplies on the wholesale market.

In a stipulation filed Thursday with the Public Utilities Commission, Caesars has also agreed to pay $3.5 million to Sierra Pacific, NV Energy’s Northern Nevada company, to exit as a retail customer.

The payment to NV Energy’s Southern Nevada company would be made in 72 equal payments over six years if the agreement is approved by the Public Utilities Commission.

Caesars would become the third large gaming company in the state to leave in recent months if the exit agreement is approved.

The company filed exit applications covering its Northern and Southern Nevada properties with the Nevada Public Utilities Commission in November. The company said it is prepared to leave NV Energy as soon as Sept. 1.