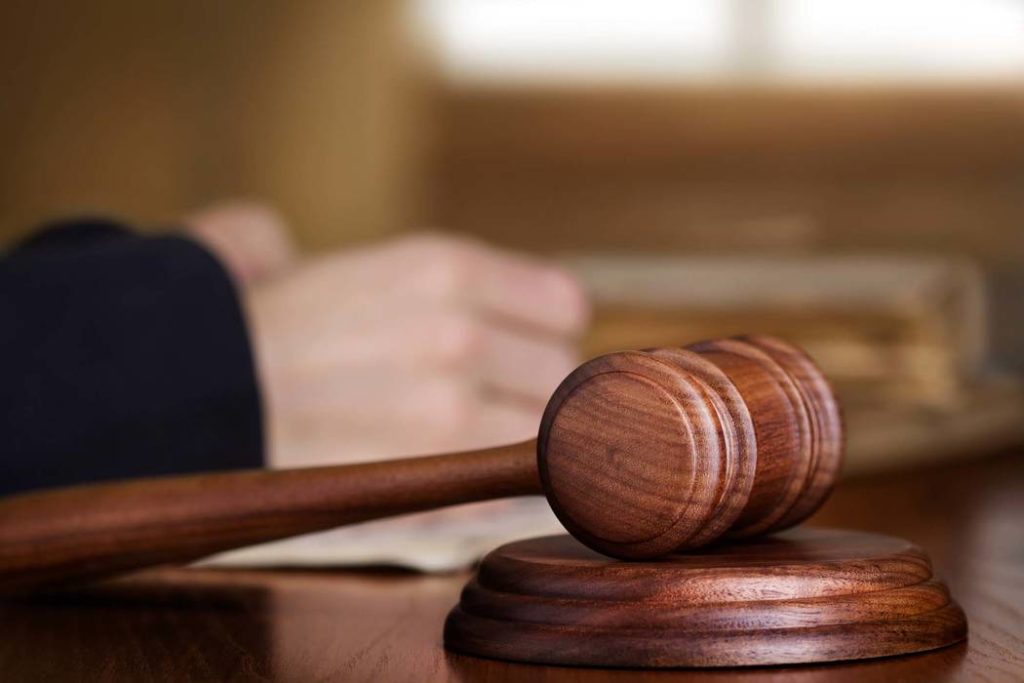 Article I, Secton 3 of the Nevada Constitution reads, “The right of trial by jury shall be secured to all and remain inviolate forever.” All laws should be so unambiguous.

You do not have to take our word for it. Simply read the words of the framers of the Nevada Constitution. The Nevada Constitutional Convention was held in 1864 from July 4 to July 28 in Carson City. We modern-day lawyers, legislators, judges and even citizens are lucky that the debates were recorded. They help us understand the thinking that went into the creation of the state constitution.

A gentleman named Mr. Warwick proposed a change to Section 3 that would have allowed misdemeanors to be treated differently under the law. The proposed change was defeated handily, and the language was not changed. Moreover, 154 years later, that language remains.

Rarely is the record so clear on issues of interpreting the constitution. Nevertheless, in this instance the recorded debates show that the framers considered jury trials and misdemeanors and drew absolutely no distinction. This is the only understanding that is consistent with the language in the Nevada Constitution.

So why have Nevada’s courts violated state law and refused to allow jury trials for misdemeanor offenses?

Under the law, courts have decided that no “court of justice can be authorized so to construe any clause of the constitution as to defeat its obvious ends when another construction, equally accordant with the words and sense thereof, will enforce and protect them.” This simply means that when the language is clear on its face, no court can interpret it in a way that is contrary or inconsistent with the clear meaning and intent of the words used. This understanding is a function of a principle taught in law schools across the country. When plain words are used, the plain meanings of those words are used.

This is no different in Nevada, where courts have decided, “Where the law is plain and unambiguous, whether it be expressed in general or limited terms, the legislature should be intended to mean what they have plainly expressed, and consequently no room is left for construction.” And, “Where courts are called on to apply the rules of construction to a constitution, their discretion is more restricted than in the construction of statutes.”

The implication of the foregoing judicial findings is clear. When provisions of the constitution contain no ambiguity, they must be read according to the plain meaning conveyed. To that end, Article I, Section 3 of the Nevada Constitution is quite clear: “The right of trial by jury shall be secured to all.”

One is seemingly hard-pressed to argue that this language means a jury trial is available to some but not all, and to serious cases but not misdemeanor cases. Any such argument is patently incorrect and must be simply disregarded. There is only one clear and correct constitutional understanding available: Jury trials are available in misdemeanor cases.

But despite the clear intent of the framers expressly disdaining the idea that jury trials are not for misdemeanor offenses, and despite statutory and constitutional interpretation, the Nevada courts have found exactly the opposite. This stems from a series of cases decided incorrectly as a matter of law.

In 1898, State v. Ruhe set the groundwork for what became the current legal landscape, namely Nevada law does not afford the right to a jury trial in misdemeanor cases. In Ruhe, the court held the constitutional provision regarding jury trials “has not been considered as extending the right of jury trial, but as confirming and securing it as it was understood at common law.”

Without placing too fine a point on this issue, the courts’ legal conclusions are simply wrong. These conclusions directly contradict and undermine the Nevada Constitution’s bare, self-evident assertion that jury trials apply to “all.”

By focusing on the federal government’s assertion that jury trials in “petty” offenses are not necessary, rather than on the plain language of Nevada’s Constitution that unequivocally provides citizens of Nevada the right to a jury trial in all cases, the state judiciary has functionally tossed the Nevada Constitution by the wayside.

This is simply unconstitutional. And because the right to trial by jury is guaranteed by the Nevada Constitution and must “be secured to all,” it must be fixed.

Craig Mueller is a Las Vegas attorney. Jason Mitchell is a professor at UNLV’s Boyd School of Law.