A Free-Market Argument for a Smart Trade Policy on Sugar 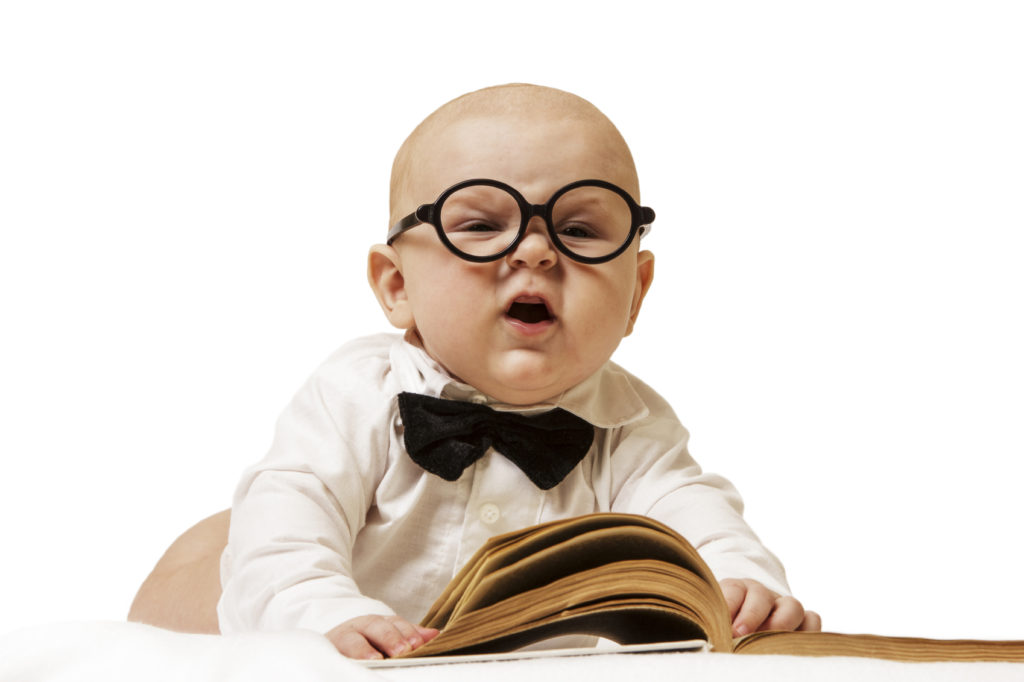 (Chuck Muth) – As lobbyists and PR firms for Big Candy, Inc. continue their legislative efforts in Congress to gut the U.S. sugar program – which protects American farmers from foreign competitors whose governments subsidize their operations – some free-market conservatives are fighting back.

“Trade is good for America when that trade is fair,” writes Mike Thompson of the Thomas Jefferson Institute for Public Policy.  “Only when our farmers and other suppliers of goods and services compete on a truly level playing field with their foreign competitors can ‘free trade’ become reality.”

“Subsidies have warped the world sugar market,” Thompson continued in his column published by RealClearPolicy.  “American agricultural products are often competing against foreign companies whose prices are kept low through subsidies from their governments. This is a far cry from ‘free trade’.”

Indeed, American farmers get no such handouts.

“We get no government checks,” Suzanne Rutherford explained to the Santa Monica Daily Press last week.  “My husband and I run a third-generation sugarbeet farm in Brawley (CA) and have first-hand knowledge of how the policy works.”

“If all foreign governments were to eliminate their subsidies,” Mr. Thompson correctly notes, “then the U.S. import fees would no longer be necessary.”

Indeed, there is a simple, common-sense resolution already introduced in Congress that would bring about the elimination of the U.S. sugar program while simultaneously ending the kind of foreign government meddling which has so warped the global market.

Rep. Ted Yoho’s “Zero for Zero” resolution calls for the elimination of the U.S. sugar program – but not unilaterally, as Big Candy’s defenders are proposing with their deceptively misnamed Sugar Policy Modernization Act.

Instead, the U.S. program would only be ended in return for foreign governments ending their own programs of market-distorting subsidies.

“Our country’s farmers work hard to ensure that food is always available to Americans,” Mr. Thompson concludes.  “But that job will become more difficult if our Congress ends up supporting policies that give foreign competitors an unfair advantage.

“Only if government subsidies become a thing of the past will our farmers compete on a truly level playing field.”