(Chuck Muth) – Some proverbial “doubting Thomases” out there didn’t believe me when I wrote last Sunday about GOP gubernatorial candidate Dan Schwartz reportedly sliming his Republican primary opponent, Nevada Attorney General Adam Laxalt, for being a “briefcase” soldier in remarks to the Nevada Republican Central Committee at their meeting in Hawthorne this past weekend.

The Las Vegas Review-Journal also picked up on the brouhaha on Friday in an article titled, “Schwartz under fire for belittling Laxalt’s military career.”

“According to an open letter from Lyon County Commissioner Ken Gray, Schwartz said on the campaign trail that both he and Republican Attorney General Adam Laxalt are veterans – but that he carried an M-16 in the Cold War while Laxalt ‘carried a briefcase’ in Afghanistan.

“Laxalt was a Navy lawyer who served in Iraq and Afghanistan. Schwartz was drafted into the U.S. Army and was deployed to Germany, but he did not serve in a combat zone.”

Not surprisingly, the paper notes that Schwartz “could not be reached for comment.”

He was last seen retreating to his luxury mini-mansion in the San Francisco Bay area searching for a combat zone to serve in before filing for office opens next week. 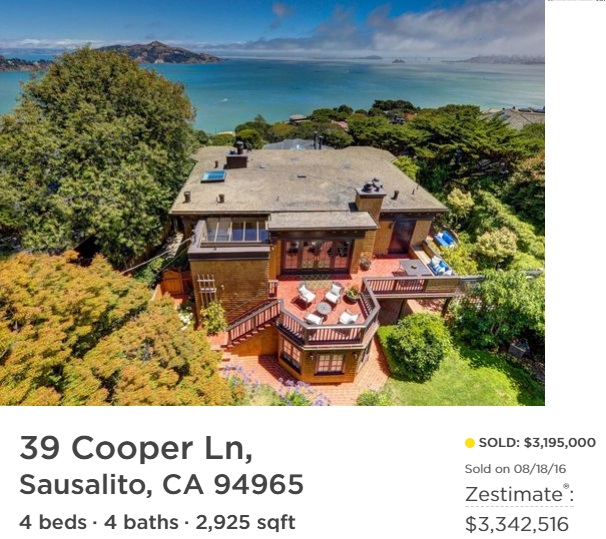 N&V StaffNovember 8, 2022
Read More
Scroll for more
Tap
HOF: Do Tax Hikes Give You Gas?  Here’s the Relief…
A Free-Market Argument for a Smart Trade Policy on Sugar