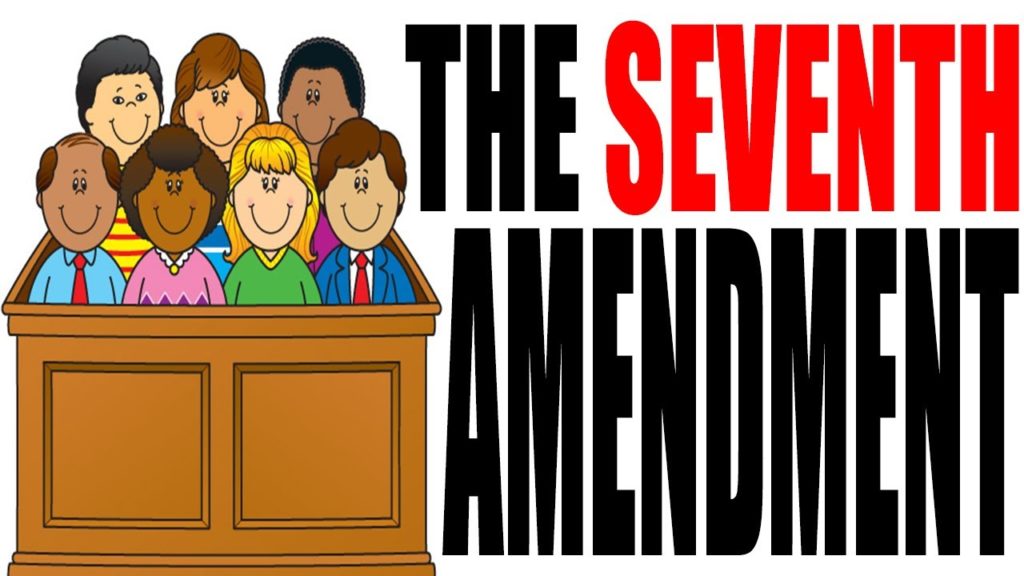 (Judson Phillips) – Ask any conservative what the greatest threat to liberty is and they will instantly answer, “Big government.”

That answer is correct, but today too many conservatives ignore a threat to liberty that is just as ominous. The threat is big business.

Big business, with its high paid lobbyists, has been working hard to strip away one of the most fundamental constitutional rights any American has. They have been very successful. If you are reading this, odds are, they have done it to you.

Big business has been stripping this right away through arbitration clauses that are added into almost every consumer contract today. Do you have a bank account? Cell phone account? Have you bought a house, financed a house or a car or opened a credit card? Buried in the small print is a clause that means if there is a dispute over the contract and you have grounds to sue, you no longer have the right to sue.

Instead, consumers are forced into arbitration. Arbitration is a mini-trial with only an arbitrator sitting as the judge. There is no jury and in many times, there is no appeal.

Big business likes to sell this as a fast, easy way to resolve conflicts, instead of an “expensive” jury trial. What they neglect to mention is that jury trials are expensive to a party who misbehaves.

A jury is made up of six or 12 citizens of the community. They come from all backgrounds and if they can reach a unanimous verdict, it is a pretty good indication that whichever side won was right.

Arbitrations are decided by a single arbitrator, who is a lawyer or sometimes a retired judge. These arbitrators are selected through one of the arbitration group and are paid through those groups. Consumers generally only arbitrate once. Big businesses arbitrate often. Do you think these arbitrators know which side their bread is buttered on?

There is a pushback against forced arbitration and it is coming from, of all places, the Consumer Finance Protection Bureau (CFPB). Conservatives, who generally champion liberty, hate the CFPB and want it abolished. The CFPB is pushing regulation that will restore the rights of consumers to engage in class action lawsuits against large financial services companies, such as Wells Fargo bank.

In 2016, the CFPB announced that Wells Fargo bank had opened over two million bank accounts or credit cards in customer’s names, without their permission. Because of forced arbitration agreements, customers who had accounts opened in their names were forced to go to arbitration. Because the individual damages were so low, most consumers would lose money by arbitrating.

Big banks, like Wells Fargo, are pushing back and getting Republicans to try and kill this rule. After all, they don’t want mere citizens to have the right to sue them in court. Unfortunately, Republicans are not following the Constitution or even listening to their constituents. As they do far too often, they are listening to the lobbyists from big business.

The Republicans may be chomping at the bit to abolish the CFPB and they may be right, but as the old saying goes, “A broken clock is right twice a day.” This time the CFPB is right and the Republicans should stand on the side of American citizens and protect the Constitution and the Seventh Amendment.

Mr. Phillips is an attorney and founder of Tea Party Nation, one of the largest Tea Party Groups in the country.  This column was originally published by The Washington Times on August 29, 2017.