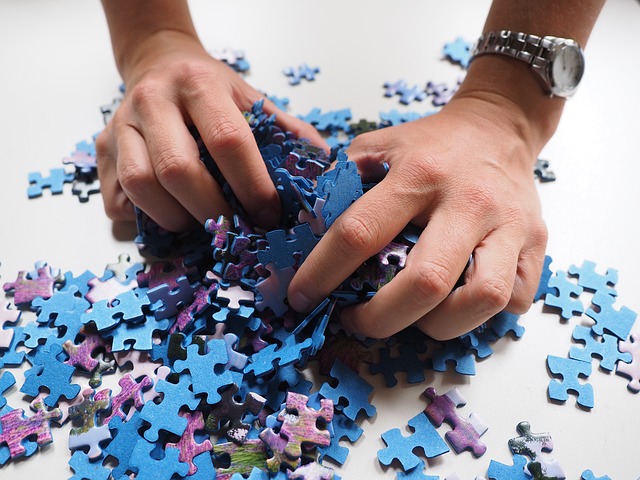 Image by Hans Braxmeier from Pixabay

In college 50 years ago, I took Introduction to Political Science from Stephan A. Douglas.  Not the short, fat Little Giant who debated Abe Lincoln.  But a very good tall and angular professor at Illinois.
The main thing I remember from his class is his explanation about a compelling revolution in political science and economics that began a decade earlier.  Traditionally, he said, political scientists sought to explain how institutions, practices and people in political and economic processes worked to promote the public interest and the common good.  It was Pollyanna-ish: All for the better.
Then some iconoclasts said that’s not how things work at all.  Most folks in the political and economic spheres aren’t trying to promote the public interest.  To the extent they can, they use institutions and practices to promote their own special interests.  This insight, which today seems obvious, changed political science and helped foster a branch of economics known as public choice theory – which has produced a number of Nobel Prizes in economics.
Against the background of the Viet Nam war and the turmoil in American politics in the 1960s, it was a bracing idea, and it quickly became a formative part of my intellectual make-up.  It has served me well in politics and public service.
Now come our corporate leaders with a perfect example of how political and economic behavior masquerades as public-spirited when it’s really completely self-serving.  The Business Roundtable, an association of chief executive officers of America’s largest companies, issued a new “Statement of the Purpose of a Corporation,” signed by 181 CEOs.
“While each of our individual companies serves its own corporate purpose, we share a fundamental commitment to all of our stakeholders,” reads the key sentence.  It names those stakeholders: customers, employees, diversity and inclusion, suppliers, the communities where they work, the environment and sustainability.  Oh, yes, also “effective engagement with” company stockholders.
Since 1997, their periodic “Principles of Corporate Governance” statements have endorsed the notion of shareholder primacy: that corporations exist primarily to serve stockholders.  In the New York Times Magazine on September 13, 1970, economist Milton Friedman, one of the intellectual giants of the 20th Century, said business executives who pursue a goal other than making money for their equity investors are wrong.
They are, he said, “unwitting pup­pets of the intellectual forces that have been undermining the basis of a free society these past decades.”  They become “unelected government officials” who essentially tax employees and customers.  They violate their legal and ethical fiduciary duties.
But the new diktat declares all “stakeholders” equal – leaving corporate moguls, our enlightened visionary betters, to decide how to balance their interests via corporate actions.
The concept of corporate stakeholders arose soon after the public choice revolution.  Originally, it was descriptive: It described the groups that were affected by actions of corporations.  But once the term was invented, it morphed into a normative concept suggesting the stakeholders have some kinds of claims on the actions of companies and their decision-makers that legitimately compete with the fiduciary duties owed to those who put their capital at risk by investing in the firm.
Now the CEOs have thrown in the towel and joined these predatory special-interest claimants.  Why?
It’s something I’ve observed the last 40 years in regulation, politics and business.  Essentially, executives are – surprise! – pursuing their own self-serving interests.  They want to be lionized everywhere as great leaders, compassionate souls, visionary intellectuals.  They want to use the resources their stockholders have entrusted to them to buy off everyone – unions, politicians, predatory special interests such as environmentalists, and the lamestream press.
Maximizing long-term discounted stockholder value within ethical norms crimps those aspirations.
This rot is clearest with regulated utilities, where executives can cut implicit (sometimes explicit) deals with regulators: We’ll do almost any foolish thing you want us to, as long as we can pass on the costs to ratepayers.
The problem started a century ago when large corporations were no longer managed by their primary owners, but instead by hired professional managers with their own self-serving agendas.  Ironically, consumers, employees and the real public interest in economic growth and fairness suffer with stockholders in this scheme.  Friedman was more right than he knew.
Prev postNext post
Related ItemsPolitical ScienceRon KnechtStockholders
Nevada
Ron Knecht

N&V StaffSeptember 12, 2022
Read More
Scroll for more
Tap
On the Menu: GOP Primary Bait for 2020
Seriously? Robert Francis O’Rourke Wants to Take Our Guns? Come and Get Them, Little Man