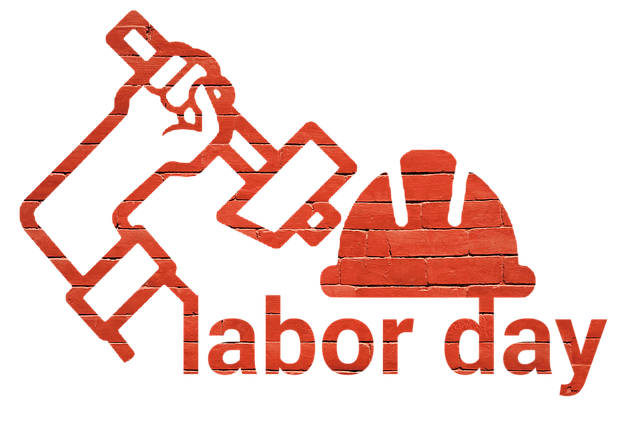 Image by mohamed Hassan from Pixabay

As we go into the holiday weekend, now seems to be a good time to remind everyone that on Monday we will be celebrating LABOR Day, not Labor UNION Day.

In fact, only 10% of the American workforce today belongs to a union, with a huge portion of that being government employees.  The rest of us can do our own talking and make our own decisions.

High praise indeed.  As they say, takes one to know one.

That said, Jimbo had a very different opinion a few years ago when he begged me to help save his political career and remove his foot from his mouth after he said he’d vote to bring back slavery if that’s what his constituents wanted.

Brother, can you spare a dime?

Guessing that’s what my buddy “Jihadi Jon” Ralston is muttering in his sleep these days.

Seems like not a day goes by that he’s not rattling his tin cup begging for donations to his news blog.  Sometimes twice a day.  Or more.  Sounds like financial troubles at the Nevada Indy.

Pity if he drags another group of good people down with him.

Man, is it lame-o to the extreme-o!

Worse, the effect is gonna be like spitting into a hurricane.

According to a news report, they only spent $4,000 to run the spot three times on one morning on one channel.  In other words, virtually NO ONE is gonna see it.

Speaking of the Nevada GOP, a lot of readers have been writing asking me about the upcoming election for a new chairman of the Nevada Republican Party which will be held next Saturday in Winnemucca.

So by popular demand, I will have a FULL briefing on that next Tuesday morning.  You won’t want to miss it.  It’s gonna be a barn-burner!