Economists fear growth in Nevada is misrepresented
The Center Square 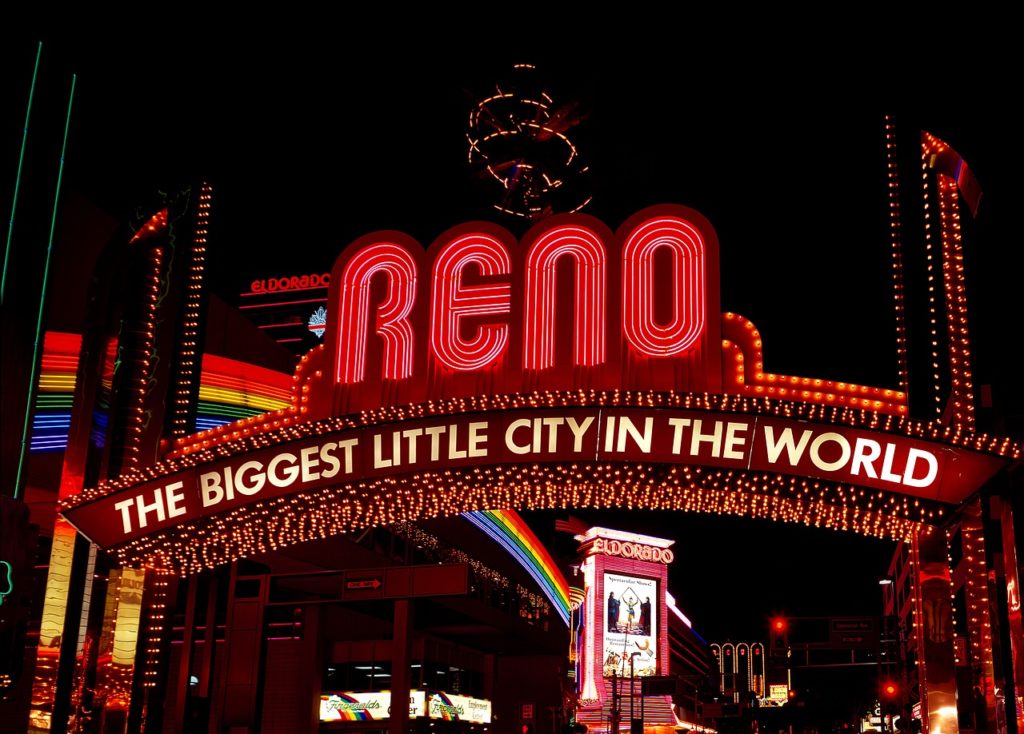 Image by David Mark from Pixabay

(Noell Evans) – Three Nevada cities rank among the most dynamic metro areas in the country, according to a new analysis released this week.

Point2Homes looked at the economies of 150 U.S. cities.

On average, Nevada cities ranked 56th in GDP growth. They also hovered near the halfway point when it came to decreasing poverty with a ranking of 73. The median income growth in the state for the period of the report was 81st (of the 150).

Reno, with its fast-growing economy, was particularly impactful in the rankings. For GDP alone it was listed as 17th in growth.

Still, economists warn that the true economic strength of a region is shown in more than a survey.

“There’s different drivers of growth, depending on the community that’s receiving the growth, the proximity to markets, supply chain issues – it gets complicated,” John Restrepo of RCG Economics told The Nevada Independent. “That’s why sometimes looking at rankings between cities, until you understand some of the geographic, cultural and economic structural issues of a city, it’s hard to compare, let’s say, Vegas to some other cities in the midwest with the same population or similar growth patterns.”

N&V StaffNovember 8, 2022
Read More
Scroll for more
Tap
Op-Ed: Taxpayers won’t benefit from Vegas stadium naming rights
A Summary of Key Problems We Face, and What to Do