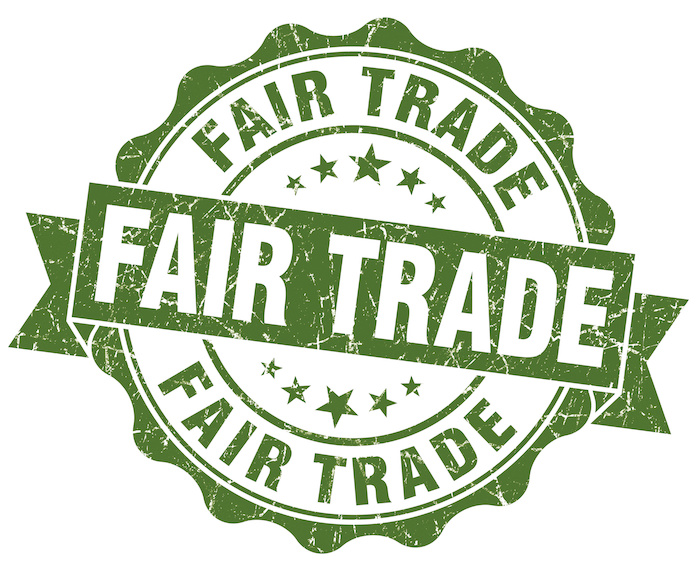 The old saw is: If you want to see someone with whom you agree on everything – look in a mirror. And even then, with a lot of these people,….

We run a joint called Less Government – so you can guess on which side of the ideological aisle we reside. We want less government – in all things, everywhere.

We don’t fall prey to short-term thinking. For instance, it took us more than a century to get into this $4-trillion-per-year federal mess – we ain’t correcting wholly, instantaneously.

On most things, we can not engage in Mr. Potato Head policy making. We can not unilaterally change this law or that – pulling of Mr. Head’s nose or eyes – and think it won’t affect the rest of the world.

Because it absolutely will. Ours is a planet-leading $18-trillion-per-year economy. Think our policy – doesn’t affect the policy of the rest of that planet? Anyone besides me catch the recent Davos CEO reaction to President Donald Trump?

Which brings us to a very misguided editorial – from an organization with which we agree on most other things. “This Policy In The Next Farm Bill Could Make Sugar Prices Skyrocket” – by the Taxpayers Protection Alliance (TPA)’s Ross Marchand.

While we do not know Mr. Marchand, we are quite friendly with TPAs founder and president David Williams. He and they are quite right on a whole lot of things. They are just eminently incorrect here.

Even the title engages in rank, unsubstantiated speculation – get the “Could?” Sure – and Obamacare “could” have made health insurance premiums drop by $2,500-per-family-per-year. But many times the author isn’t responsible for the title, so we will move forward.

“Sugar subsidy proponents have called for a policy known as ‘zero for zero’ in which the United States pledges to unwind favoritism if foreign governments also do so. While such a policy may sound sensible and fair, ‘zero for zero’ fails to live up to its reasonable-sounding moniker. The slogan is little more than a thinly-veiled attempt to derail real reform and to keep sugar prices extraordinarily high for millions of Americans.

“Proponents of ‘zero for zero’ love to suppose that the largest sugar-subsidizing countries will readily cast their cronyism to the side, paving the way for the United States to do the same. While (most) foreign governments are capable of modernizing aspects of their sugar programs, few will completely cast away complex systems of price floors and quotas. Developing nations like Thailand rely on favoritism toward domestic producers to keep their governments afloat, making half-hearted attempts at sugar reform all-too-likely.”

We would like to end our tiny government sugar program – which, by the way, isn’t a “subsidy” program. Our government hasn’t cut a check to any farmer anywhere in years.

But we understand the global nature of the crop marketplace. We understand that while we have a teeny, tiny farmer protection program – it is but a tiny fraction of the massive government subsidies other governments pour into their crops.

To wit: Brazil. There are more than 100 nations that sell sugar on the global market. Brazil controls almost half of that entire market. How do they do that? They subsidize their sugar production – to the tune of $4 billion per year.

One would have to be totally disconnected from the planet and Reality – to not see that Brazil’s massive domestic subsidies warp the entirety of the global marketplace.

Either that – or Brazil’s domination of 100+ nations and half the total market…is just a really phantasmagorical coincidence.

Get that? Domestic policy – that affects the rest of the planet.

So yes, we want to actually-free-trade away their government programs – and ours.

In no small part because unilaterally ending ours – would end very, very badly.

In the mid-2000s, the European Union (EU) decided to unilaterally end its (MUCH larger than ours) sugar programs. How’d that go?:

The EU’s unilateral regulatory disarmament – crushed their domestic production. That’s not very good. What else?:

“(W)hereas the old EU Sugar Regime carried no cost to the general taxpayer, the reformed Sugar Regime is costing the public purse about 1.6 billion dollars a year as grower support through beet pricing was transferred to the budget-financed Single Farm Payment. In addition, to soften the blow to developing countries of expected lower prices, an aid package of 1.4 billion dollars was agreed (to)….”

Get that? Scrapping the old, no-cost program demolished their domestic producers – and resulted in new on-the-dole programs exponentially larger than the originals. Brilliant.

All of this happened – because the EU unilaterally pulled down its defenses against Brazil’s massively-subsidized sugar. Brazil flooded Europe with cheap sugar – which destroyed domestic production. Once the domestics were wiped off the map, Brazil pulled back out – and Europe was paying 25% more for sugar than they were before this particular fiasco began.

Only now, a decade later, is the EU emerging from its unilateral self-inflicted nightmare mess.

I’ll bet all the money in my pockets that TPA’s Mr. Marchand had no idea about any part of EU’s crushing folly. If he did – he is engaging here in serious ideological malpractice.

As to Mr. Marchand’s claim that our “zero-for-zero” effort is “a thinly-veiled attempt to derail real reform….” – how’s that “real reform” going?

We conservatives have been trying for decades to rid ourselves unilaterally of each and every part of the Farm Bill. It hasn’t been going very well.

Patient: “Doc, it hurts when I do this.”

Let’s instead get rid of the Farm Bill – globally, on the open market.

That’s the way President Trump approaches actually-free-trade – everyone gets rid of their government impediments to their marketplaces.

Rather than the old school DC fake-free-trade – where we get rid of our government impediments, and every other government can emplace as many impediments to their markets as they wish.

Mr. Marchand – so wrong so far on everything else – doubts we can get other nations to cut their government impediments. The following – is from July 2017.

“The European Union and Brazil will tell the World Trade Organization on Monday they are prepared to shake up generous farm subsidies to reform a global trade landscape that is widely seen as being stacked against emerging countries….The politically inflammatory topic of agricultural subsidies has proven to be a stumbling point in the WTO’s attempts to create an overarching architecture for international trade. The EU has a broadly liberalizing trade agenda and wants to slash subsidies that obstruct the efficient flow of goods around the world and block big free trade deals.”

Oh look – the first inklings of “zero-for-zero.” And it’s working.

We’ve seen more results in one year from “zero-for-zero” – than we’ve seen in thirty years from Mr. Marchand’s exhausted way of doing things.

I say we go with what is showing the first signs of success in decades.

If you STILL want to stick with what for SO long hasn’t been working – I can’t help you.

Seton Motley is the founder and president of Less Government. Please feel free to follow him on Twitter (@SetonMotley) and Facebook. It’s his kind of stalking. This column was originally published on RedState.com on January 30, 2018