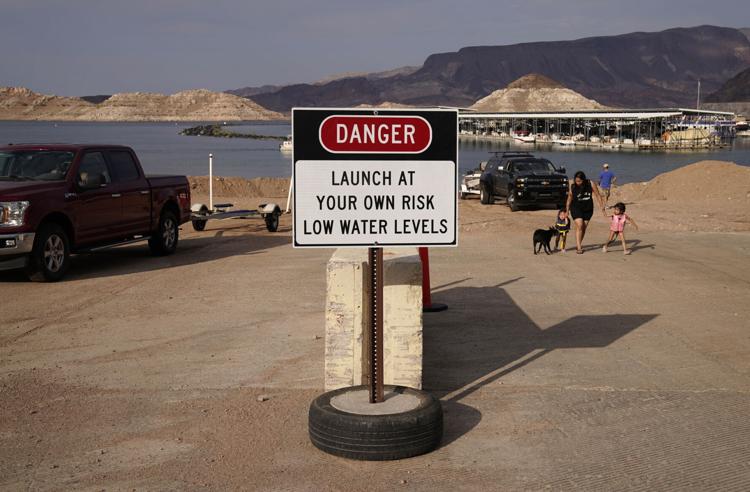 (Tom Joyce) – A pair of human remains were found at the Lake Mead National Recreation Area less than one week apart, only visible after years of falling water levels.

On May 1, someone reported finding a barrel containing human remains near Hemingway Harbor, according to a press release from the National Park Service.

Just six days later, human skeletal remains were discovered in another part of the Lake Mead National Recreation area. Someone reported to National Park Service rangers that these remains were at Callville Bay on May 7.

The Las Vegas Police Department has said that these human remains are most likely not recent. Las Vegas Metro police homicide Lt. Ray Spencer told KLAS that the remains of the first person found were likely from the 1970s or 1980s. The department said that the person was most likely a man who was shot, according to the Nevada Appeal.

He also said they’re likely to discover more remains due to an ongoing drought in the region.

The National Park Service urges those who have information on these discoveries to contact Las Vegas Metro Homicide by phone at 702-828-3521, or by email at homicide@lvmpd.com. Or, if one wants to remain anonymous, they contact Crime Stoppers by phone at 702-385-5555, or online at crimestoppersofnv.com.