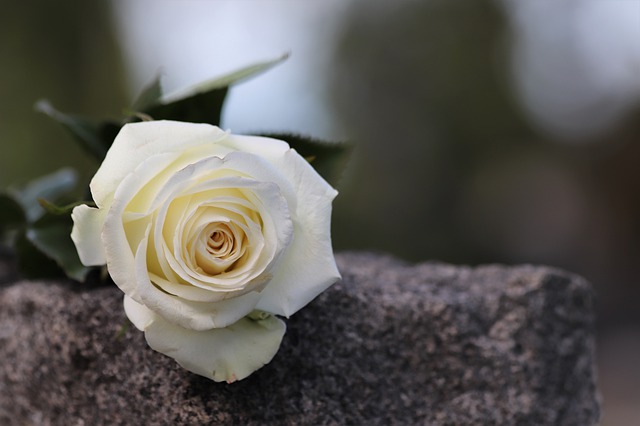 Image by Goran Horvat from Pixabay

(Ron Knecht and Janet Bro) – Our friend Frederic Marc Weinberg, Chief Executive Officer of USA Radio Networks and Nevada Radio LLC, passed away September 23 in Sparks NV after a few months of illness.  He was a great American, outstanding radio executive and fine person.
Fred was born in Albuquerque, New Mexico March 17, 1952, the son of Rose and Dr. Philip Weinberg.  Dr. Weinberg moved the family to Peoria IL in 1956, when he joined the faculty of Bradley University.
Fred attended Richwoods High School in Peoria, where he developed a love of photography and sports reporting.  He flew with the Civil Air Patrol and worked as a stringer for the Peoria Journal Star before heading off to college at Southern Illinois University.  He returned to Peoria to study journalism at Bradley.  He became involved with WCBU, the campus radio station, where he was station manager.
Fred took a detour from broadcasting in 1975 for careers at the Penny Press Peoria Newspaper, E. F. Hutton, and ownership of Three Worlds Disco.  He also tried his hand in the oil business and did a stint with ABC TV before deciding to get back into the business he loved — radio.
Weinberg owned stations in Claremore/Tulsa, Oklahoma and Las Vegas, Nevada.  He put together a chain of small radio stations across Nevada before joining USA Radio Networks in 2016.  He bought out that business in 2018 and ran it as CEO until his death.
USA Radio Networks provides long-form radio shows and news to more than 400 stations across the country.  They also run stations in Dallas, Phoenix and Cedar Rapids, IA.  Weinberg also published the Penny Press Nevada, a conservative weekly online newspaper, and worked with conservative political causes in his spare time.
He was known to broadcasters and politicians across the country.  Sometimes boisterous and often opinionated, he always had a deal working. Two cellphones and a laptop seemed to be attached to his body.  Fred was loyal to a fault, and his employees stuck with him through many stations and opportunities, good times and bad.
Fred met his wife Charlotte Alarid in Las Vegas in 1999.  They married in Hawaii in 2004.  She survives, as well as his step-children, Randi and Stephen Alarid, both in Reno.  Weinberg is also survived by sisters Susan Weinberg (Martin Arend) and Andrea Weinberg-Chestnut, two nieces and two great-nephews.
TALKERS founder Michael Harrison said, “Fred Weinberg was an outstanding example of the special breed of radio station owner/operator that has kept this increasingly corporatized industry rooted in its communities and accessible to entrepreneurial business visionaries motivated by their love of the medium.”
Janet Bro said, “Fred was one of the smartest guys in the business.  In 1974, Fred’s father, dean of engineering at Bradley University, fired him from his position as station manager at campus radio WCBU-FM where he worked.  He told him, ‘If you want your own effin radio station, go buy your own effin radio station.’  So, Fred did and never looked back.”
We shall miss him.
A memorial service will be held in Carson City on November 6; the location will be announced soon.  In lieu of flowers, the family requests donations to the Weinberg Family Scholarship fund at Bradley University in Fred’s name.  https://www.bradley.edu/giving/
Prev postNext post
Related ItemsFeatured Article
Featured Article
Ron Knecht

The Center SquareNovember 7, 2022
Read More
Scroll for more
Tap
Las Vegas has fourth-highest eviction filing total, database says
And Politicians Still Wonder Why No One Trusts a Word They Say?