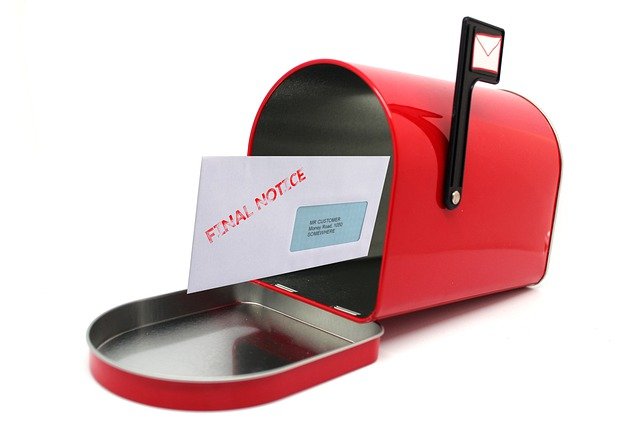 (Robert Davis) – Las Vegas has the fourth-highest total number of eviction filings among metropolitan areas since March 2020, according to data from the Eviction Lab at Princeton University.

The city has had 34,674 cases filed since the COVID-19 pandemic began, according to the data.

Evictions in Las Vegas nearly zeroed-out after the local eviction moratorium went into place in March 2020 but have steadily crept up as the local order expired, even with the state order and the federal order in place.

Data from the most recent Household Pulse Survey by the U.S. Census Bureau show

More than 480 Nevadans told the Census Bureau that they are “very likely” to lose their home in the next two months because of an eviction, according to data from the most recent Household Pulse Survey. Another 51,000 Nevadans reported being “not confident at all” in their ability to make their next mortgage payment. More than half of the respondents were between the ages of 40 and 54 years old.

According to the survey, 29,000 renters are “not confident at all” in their ability to make next month’s rent payment. Most of these renters are between the ages of 25 and 54, the data shows.