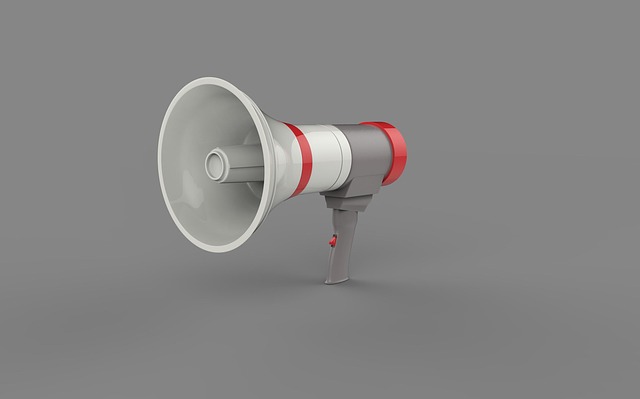 (Ron Knecht) – This is full disclosure for my readers, but really a celebration of one of the best things about Nevada and my good fortune to become a part of it.  Recently, John Tsarpalas, President of the Nevada Policy Research Institute asked me to join that public interest group in some capacity.
More than honored, I was thrilled.  We discussed it briefly, and I became Senior Policy Advisor at NPRI.  Let’s start with their mission statement:
“Nevada Policy’s mission is to effectively promote policies that encourage free-market solutions, protect individual liberties, and eliminate unnecessary governmental restrictions on the citizens and businesses of Nevada.
“In order to accomplish this mission, we:
These are almost all of what has motivated my involvement in public affairs the last 20 years since coming to the Silver State.  And before, during my last dozen years in the Golden State.  We’re a perfect match.
Equally good matches are the other people of NPRI.  Besides Tsarpalas, Chairman Ransom W. Webster and the board, these include Robert Fellner, Daniel Honchariw, Michael Schaus, Kelly Smith, Megan Heryet and Keith Beauvais.
Among the many outstanding alumni of NPRI is Geoffrey Lawrence, who I recruited when I was elected state controller in 2014 to become Assistant State Controller.  As I knew he would, Geoff did an outstanding job.  So, to spite us both, Governor Brian Sandoval cut his position from our budget.  Of course, Geoff has gone on to do many other outstanding things since then.
In 1990 Judy Cresenta, traveled to the Soviet Union to train pro-democracy leaders in the principles of free markets and free elections.  Upon returning the next year, she realized there was a widespread need for such education in the United States and she founded NPRI.
NPRI has produced innovative policy solutions in many areas: Nevada’s Public Employee Retirement System; the effect of the so-called Affordable Care Act on Nevada’s Medicaid spending; revenue-neutral tax reform; an alternative state budget; collective bargaining reforms; federal ownership of Nevada lands; sound energy policy; and school reforms, including the most expansive school choice program in the nation.
As controller, my annual reports and other publications addressed many of these subjects, sometimes relying expressly on NPRI’s work.
Since 2013, NPRI has issued a biennial publication for lawmakers titled Solutions.  Recent versions address over 50 subjects.  Legislators and staff regularly reach out to NPRI for advice and analysis, and the Institute’s analysts frequently testify before legislative committees.
News media frequently turn to NPRI for comment on breaking news and for their research, information campaigns and litigation efforts. NPRI receives coverage regularly in major Nevada media outlets and numerous national outlets, including the Wall Street Journal.
Expanding government transparency is a major NPRI focus, and so it has published government employee compensation and retirement information since 2008 on TransparentNevada.com.  Its affiliate TransparentCalifornia.com has earned more than 250-million page views and is ranked in the top 0.001 percent among the most heavily trafficked websites nationwide.
That’s just a partial account of its good works.
Many readers know that I have been greatly slowed the last year by three major surgeries (one really major) and a number of minor ailments.  But all that seems to be receding into the rear-view mirror now.  Hence, I look forward to being able to contribute regularly and substantially to NPRI.
I highly recommend that you contribute to this outstanding non-profit organization.  Kathy, Karyn and I have done so for years, and my work will be free to them.  To do so, go to npri.org.
Their budget of less than $1-million annually is funded 89 percent by contributions and grants, with two-thirds spent on salaries, other compensation and employee benefits.
Prev postNext post
Related ItemsRon Knecht
Opinion
Ron Knecht