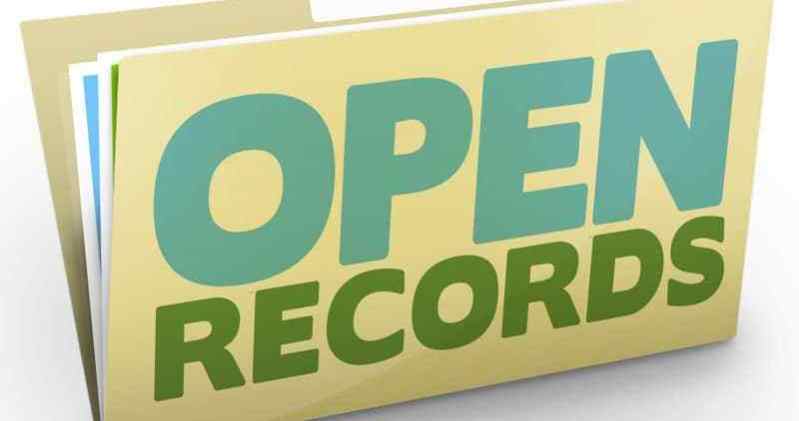 (Robert Fellner | Nevada Policy) – Should emails between government employees discussing audits, budgets and the Legislature be made secret?

What about emails between government employees and elected officials that discuss the agenda for a public board meeting? Or even topics as innocuous as movies, parties and dogs?

Since at least 1911, when the first version of what is today known as the Nevada Public Records Act was enacted, such records created by public officials in the course of conducting the public’s business have been unquestionably considered public and open to inspection.

Today, however, a government agency in Northern Nevada is arguing that these records, and thousands more like them, should all be declared confidential merely because the agency’s general counsel was included on the email thread.

If this argument prevails in court, Nevada government employees statewide will be given free rein to hide any information they wish, as long as they send a copy of the correspondence to their general counsel. This, of course, will functionally rewrite Nevada’s Public Records Act to read: “The public has the right to inspect public records, provided the government agency deems disclosure to be in its best interest and would not prefer to keep those records secret.”

The agency initially denied Smith’s request outright, asserting that any correspondence between IVGID General Counsel Jason Guinasso and his fellow public employees is automatically exempt from disclosure due to attorney-client privilege.

While Guinasso eventually agreed to turn over 304 emails, he insisted that the over 13,000 remaining emails would remain confidential pursuant to attorney-client privilege.

Smith filed a lawsuit in response, where he is challenging Guinasso’s broad claims of confidentiality, among other things.

That log would ultimately reveal that many of the emails Guinasso declared confidential pursuant to attorney-client privilege were about issues totally unrelated to the performance of legal services — such as dogs, movies, budgets, and lunch — and oftentimes reflected correspondence between government employees and board members, with Guinasso merely being CC’d or BCC’d on the email thread.

Such a broad application of the attorney-client privilege by a government agency is in plain contravention of the law, according to Smith’s latest court filing and a previous ruling issued by District Court Judge Lynne Simons.

Judge Simons has already ruled that, as a matter of law, the attorney-client privilege only applies to “confidential communications made between the client and the client’s lawyer…for the purpose of facilitating the rendition of professional legal services.” Obviously, emails between government workers about movies, dogs, parties and the like have nothing to do with the performance of legal services.

Guinasso’s client in this case would be IVGID’s elected, five-member Board of Trustees. Yet, in sworn depositions about this matter, both the Chair and Vice Chair of the Board emphatically denied ever making the determination to invoke attorney-client privilege and, instead, suspected that determination was made by Guinasso. This sentiment was echoed by IVGID’s general manager and public records officer as well.

Then, just last month, a third IVGID Board Member removed any doubt when he declared that, “the Board never had a chance to look at any” of the more than 13,000 emails that Guinasso, “by his own fiat,” determined were confidential pursuant to attorney-client privilege.

It is unclear if Guinasso violated the Nevada Rules of Professional Conduct by making this determination on behalf of the Board, but without their knowledge or input. What is clear, however, is that taxpayers should not be forced to pay the legal costs of a public employee working to undermine Nevadans’ fundamental right to a transparent and accountable government.

Government attorneys like Guinasso have little incentive to comply with the law, given that they face no penalty for willful lawbreaking and can force taxpayers to pay their legal costs. This explains why some agencies are so willing to defy the law and, upon being sued, drag out the legal process as long as possible. Such obstinance has already cost Nevada taxpayers at least $761,000 since 2016, and that excludes the immeasurable harm imposed on citizens who simply gave up after being wrongfully denied access to public records.

The court must reject Guinasso and IVGID’s self-serving arguments, so that governments across the state are not empowered to hide their affairs in a similar manner.

Beyond that, the Legislature must do more to discourage this behavior by ending the preferential treatment bestowed upon government employees and imposing a penalty on those who violate Nevada’s Public Records Act. Doing so would greatly reduce the number of baseless denials by government attorneys that seek to deny Nevadans their fundamental right to a transparent and open government.

Given the vast penalties imposed on Nevadans who fail to pay any of the taxes demanded of them, allowing courts to impose a monetary penalty of $5,000 on the government employee who violated Nevada’s open records law seems quite reasonable.

Lawmakers interested in making Nevada government more transparent and accessible to the people it ostensibly serves should make this a priority in 2021.