In Carson City, the Democrats’ Circus is Back in Town

In Carson City, the Democrats’ Circus is Back in Town
N&V Staff 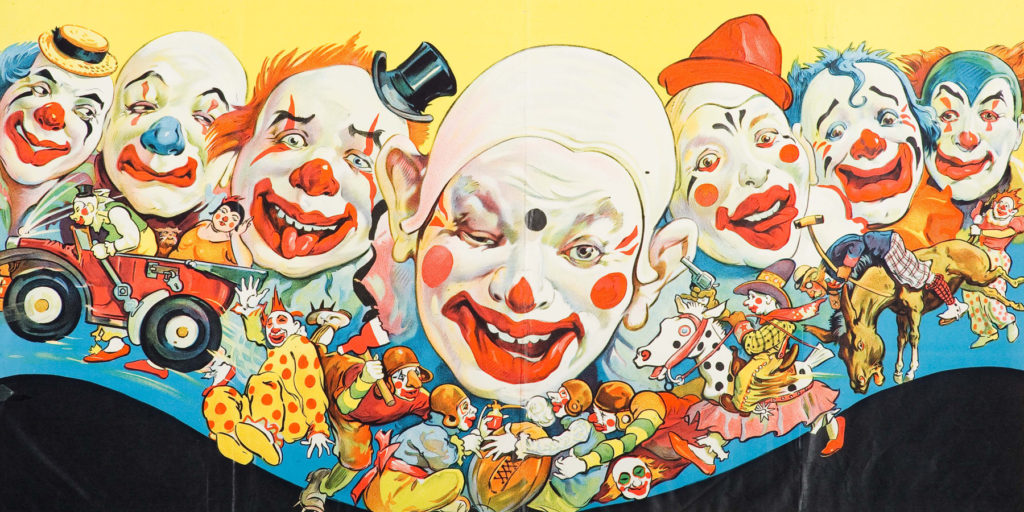 (Chuck Muth) – The Nevada Legislature is “Open Under New Management.”  Democrats are back in control.

In watching all the fawning hosannas for the D’s “Black-&-Blueprint” agenda – so nicknamed for the beating taxpayers, citizens and businesses are taking under it – I can’t help but compare it to parents of two-year-olds singing their offspring’s praises for “pooping in the potty!  Yeah!!!”

The Nevada Legislature shot down and killed the Equal Rights Amendment in 1973.  Did so again in 1975.  And again in 1977.  Nevada voters weighed in and killed it again in 1978.  Before American voters finally buried it in 1982 – where it’s remained in an unmarked political grave for 35 years.

Yet despite having “just” 120 days to complete their business, Democrats dug up this fetid, decomposed legislative corpse and passed it.  For absolutely no reason whatsoever other than…they could.

Then there’s The Seinfeld Bill (AJR2) – so nicknamed in honor of the infamous “Seinfeld” episode that was about absolutely nothing.

Nevertheless, Democrats have introduced legislation declaring that Nevada “shall recognize marriage and issue marriage licenses to couples regardless of gender.”  We need 120 days for THIS?

There’s a bill to prohibit the use of student test scores to evaluate the effectiveness of public school teachers.  A bill to force Nevadans to purchase more “green” energy even though it will cost you more.  And a bill to allow convicted felons – such as murderers and rapists – to not only vote (for the Democrat of their choice!) after release from prison, but serve on juries, as well.

And what legislative session under Democrat control would be complete without a massive tax hike, right?  And, oh boy, is this one a doozy!

AB43 would put a permanent property tax hike on auto-pilot.  That’s right.  Your property taxes would automatically go up 3% every year without legislators even having to vote for it.  In perpetuity.  ‘Til death do you part.

Wake me up when this circus leaves town.