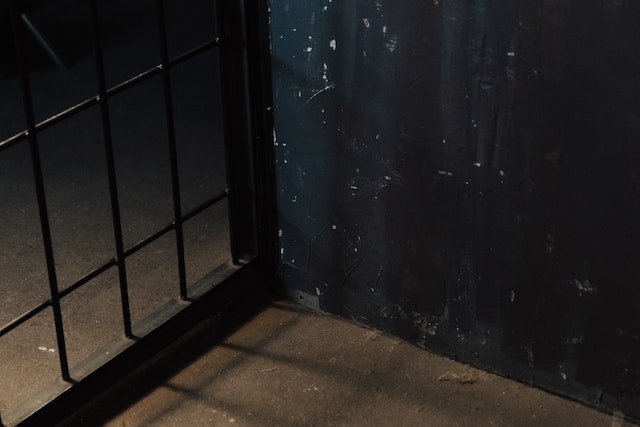 (Tom Joyce) – Depending on where one lives in Nevada, their chances of being incarcerated vary greatly.

Although the state imprisonment rate is 252 residents per 100,000 residents in Nevada, people in some parts of the state are far more likely to end up behind bars than others, according to a new report from the Silver State Voices, the American Civil Liberties Union of Nevada, and the Prison Policy Initiative.

The report found that 99.9% of the state’s residents live in a county where residents are imprisoned. Only those from Esmeralda County, a county of 729 people, didn’t have someone in state prison when these organizations collected their data.

Although the state’s largest county, Clark County, sent the most people to prison (5,957), its incarceration rate was slightly higher than the state average (263 people per 100,000 residents).

According to a 2015 study from the Vera Institute of Justice, Nevada spends $17,851 on average to keep someone in jail for a year.

The cost to keep an inmate incarcerated in state prisons varies.

Yet, those didn’t represent the highest incarceration rates in the state.

“The nation’s 40-year failed experiment with mass incarceration harms each and every one of us. This analysis shows that while some communities are disproportionately impacted by this failed policy, nobody escapes the damage it causes,” Emily Widra, Senior Research Analyst at the Prison Policy Initiative, said in a press release.

Meanwhile, Lovelock, Nevada, had the lowest imprisonment rate: 55 per 100,000 residents.

The organizations were able to create this report thanks to a 2019 law requiring that people in Nevada prisons be counted as residents of their respective hometowns as opposed to the location of their prison cells for political redistricting purposes every decade.

The organizations say that the law was necessary to combat prison gerrymandering. They say this gives outsized political influence to areas that have prisons without allowing those incarcerated residents to vote.

“Through the dissemination of this report, we hope to continue to bring light to the pervasiveness of inequity within the criminal legal system,” ACLU of Nevada Policy Manager Lilith Baran said in the release.