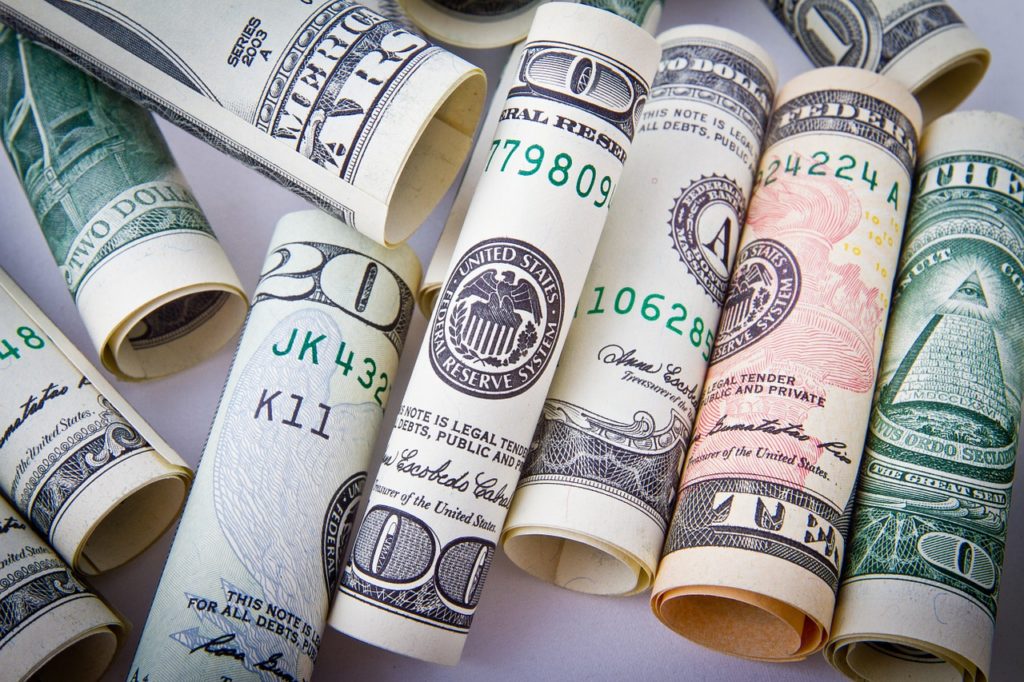 Image by NikolayFrolochkin from Pixabay

Income inequality among Americans has been a major subject of debate for a decade, and ever more so with leftwing extremists now dominating the ranks of Democratic presidential aspirants.  So, let’s get the basic facts and issues straight.
A salient claim in this area comes from the French economist Thomas Piketty in his 2014 book, Capital in the Twenty-first Century, a 700-page tome.  His starting point is that the rate of return on capital investment is generally significantly greater than the growth rate of a market economy (or, r>>g).  This is generally uncontested.
So, Piketty concludes that the rich, whose incomes derive greatly from their ownership of capital, will get ever greatly richer.  On the other hand, the middle and lower classes, whose incomes derive mainly from their labor, will see those incomes increase only at the growth rate of the economy.  Hence, they will fall ever farther behind the upper-income people.
If that were the full story, why didn’t income inequality spiral up long ago?  In part, it’s because taxes burden upper classes very disproportionately and government transfer payments (mainly welfare, food stamps and health-care subsidies) are concentrated on the lower classes.  Piketty’s comparisons are based on pre-tax income, not including transfer payments, as are almost all the data advanced by those obsessing about income inequality.
These folks also fail to adjust for declining household size in recent decades when they allege falsely that middle and lower family income levels have not increased.  And Piketty’s analysis overlooks that the wealthy usually divide their estates among charities and various heirs and other folks when they pass it on, thus counteracting the fast growth of family incomes based on capital.
But the important point is that taxes and transfer payments have continued to grow relative to our economy.  So, they now overwhelm every other factor, as shown by recent research by Phil Gramm, former economics professor and chairman of the Senate Banking Committee; and John F. Early, twice assistant commissioner at the federal Bureau of Labor Statistics.
When we consider family incomes after taxes and public and private transfer payments, the story is very different from that based on the pre-tax and -transfers data.  That’s because 80 percent of all taxes are paid by the top two income quintiles (that is, the top 40 percent) and 70 percent of all transfer payments are received by the bottom two quintiles.  Aggregate taxes paid and transfers received by the middle quintile are almost exactly equal.
The average bottom-quintile household earns $4,908 annually while the average top-quintile household earns $295,904, or 60 times as much.  But when we consider the $45,993 additional income the lowest-quintile homes get from public and private transfer payments, less taxes they pay, their average incomes rise to $50,901.  For the top quintile, the net of taxes and transfers is a reduction of $100,998, leaving them with $194,906.
So, the real ratio between the top and bottom quintiles is only 3.8 times, not 60 times.
And government and the private sector shift enough net income to the lowest quintile to raise their net income to middle-class levels at $50,901.
So, is a 3.8:1 ratio fair and reasonable?
One important fact is that income mobility is higher in America than in most other countries.
Also, 50 years of increasing transfer payments and rising and progressive taxes have had another effect.  When the War on Poverty transfers began in 1967, nearly 70 percent of bottom quintile prime-working-age adults were employed.  Today, that figure is only 36 percent.  For all the top three quintiles, however, labor-force participation has increased.
Ultimately, though, the question depends on what fairness is, as much as it does on data.  Progressives, populists and class warriors erroneously claim it means equal outcomes for everyone.  They forget that in market systems income flows to people roughly in proportion to the value they deliver to others – that is, proportionately to their contribution to human wellbeing and the public interest.   Not so for systems that politically allocate resources.
Finally, recent research shows that three-quarters of the high incomes made by entrepreneurs flows from their own “human capital” contributions, not from the financial capital they employ.  So, yes, 3.8:1 seems quite fair.
Prev postNext post
Related ItemsIncomeInequalityNevadaOpinionRon Knecht
Nevada
Ron Knecht