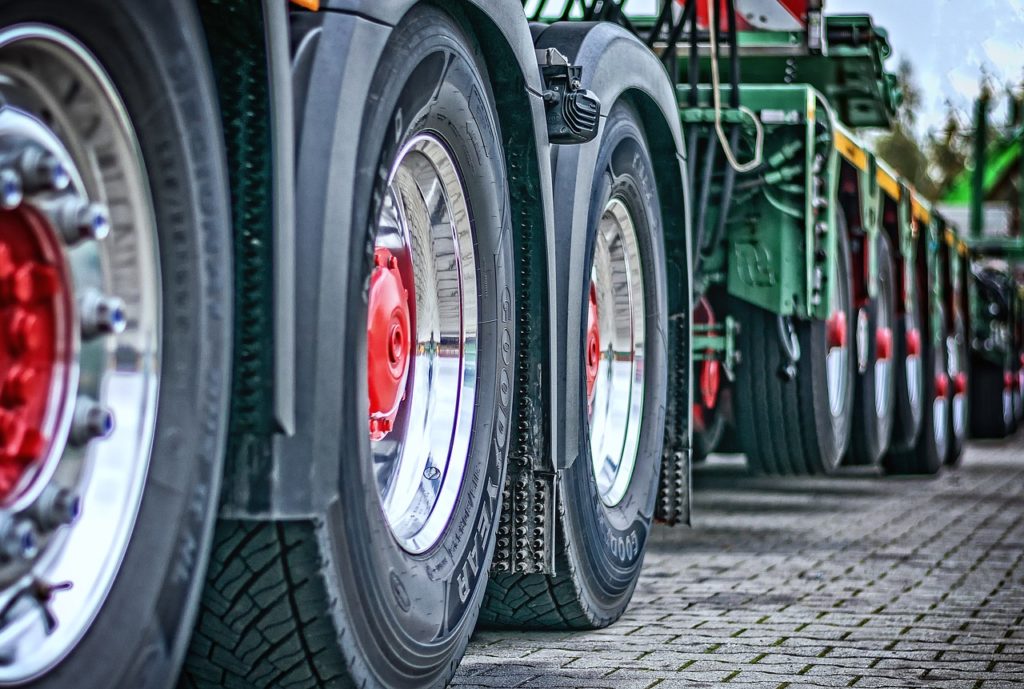 Image by Peter H from Pixabay

(Noell Evans) – Like most states across the U.S., Nevada is facing a shortage of freight truck drivers.

“Trucking touches every sector of our economy. Everything we do relies on freight,” Paul Enos, CEO of the Nevada Trucking Association, told the Northern Nevada Business View.

The industry says the shortage is due to a number of factors, including a negative perception of the job, wages, and the age of the current workforce.

“One of the problems we have, especially with interstate trucking, is that we don’t get the kids right out of high school who aren’t planning on going to college because you have to be 21 years old to drive interstate, Enos told the business magazine. “Forty-eight states in the country allow you to drive a truck intrastate, so we are promoting a national push, the Drive Safe Act, to help train younger drivers between 18 and 21 far above any current standards we have today.”

The younger drivers can drive within the state of Nevada, but they can’t haul freight to neighboring states such California, Oregon, Utah or Idaho because of the interstate restrictions.

Trucks haul 71 percent of freight, including food and other retail items, in the U.S. In Nevada, it’s more than 90 percent because the state doesn’t have a strong rail system.

“It’s not like these folks are making horseshoes,” Todd Spencer, president of the Owner-Operator Independent Drivers Association, told Nevada Public Radio earlier this year. “Trucking is an absolutely essential, critical industry to the nation, to everybody in it.”

According to the American Transportation Research Institute, there are more than 3,000 trucking companies located in Nevada. They employ more than 50,000 people, from the roadways to the warehouses. One of every 22 jobs in the Silver State is related to the trucking industry.