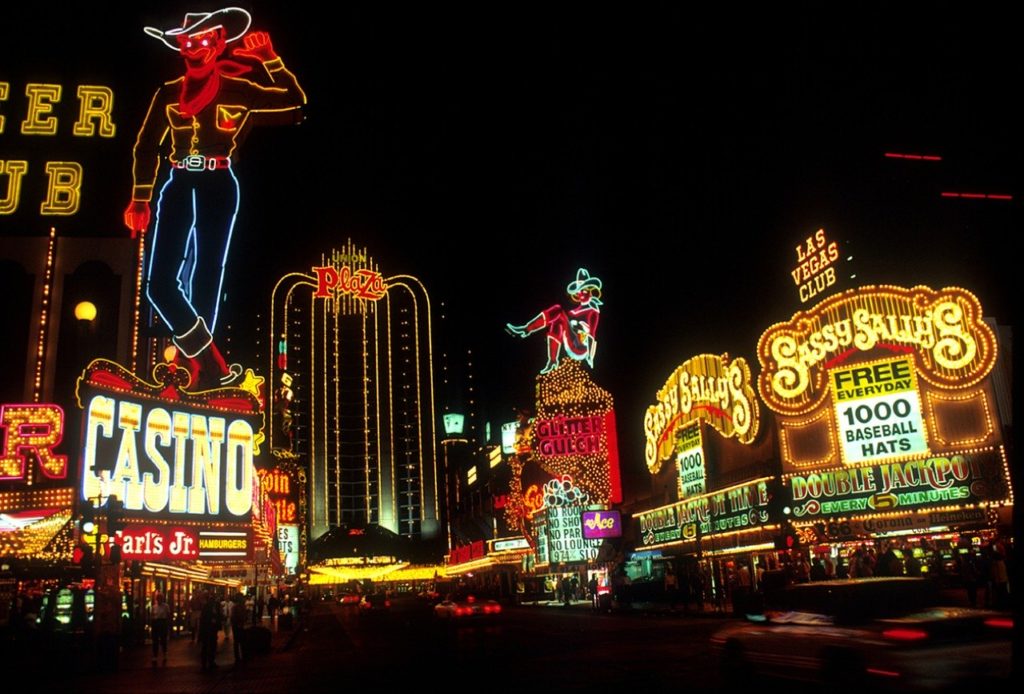 Image by skeeze from Pixabay

(Noell Evans) – Nevada is in a better position today to manage through the next recession than it was when the Great Recession hit a little over a decade ago, the executive director of the Northeastern Nevada Regional Development Authority (NNRDA) said.

“In years past, other portions of Nevada, specifically the urban areas, have not fared well during recessions as their primary economic drivers were gaming/tourism and construction,” NNRDA’s Sheldon Mudd told The Center Square. “The last recession was devastating to those portions of Nevada as unemployment hit a national high, housing markets crashed, and people left the state in droves.”

During the last recession, one of the areas in the state that was the hardest hit was the tourism industry. With less discretionary income, not as many people were visiting the state’s famed resorts. The industry has since taken steps to be better prepared for the next economic downturn, Mudd said. The industry has put a greater focus on attracting business travelers and tried to become more nimble in pricing structures. Those strategies remain to be tested though.

“During this time, our Governor, Brian Sandoval committed a vast amount of resources to the diversification of Nevada’s economy and created the Governor’s Office of Economic Development, which led to massive growth of new business and industry within the state – the flagship being Tesla’s giga factory outside of Reno/Sparks,” he said. “Realistically, we’ve yet to see what a recession looks like in the urban parts of Nevada since the dynamic change in the economy. I have a hard time believing that a recession will not have an effect on the economy in the urban areas but at the same time, I don’t think it will be to the degree as what we’ve seen in the past.”

Mudd indicated that when the next recession does arrive, which some economists predict could be in 2020, rural Nevada will be uniquely positioned to handle it.

“As far as rural Nevada goes and especially NNRDA, I fully believe that we will enjoy the same amount of immunity as what we’ve witnessed before, if not a bit more,” he said. “Since the last recession, we have identified the largest lithium deposit in North America, had two of the largest gold producers in the world create a joint venture that will make gold exploration and production more efficient and economical, and seen a slight increase in economic diversification within the region [hemp/CBD production].”