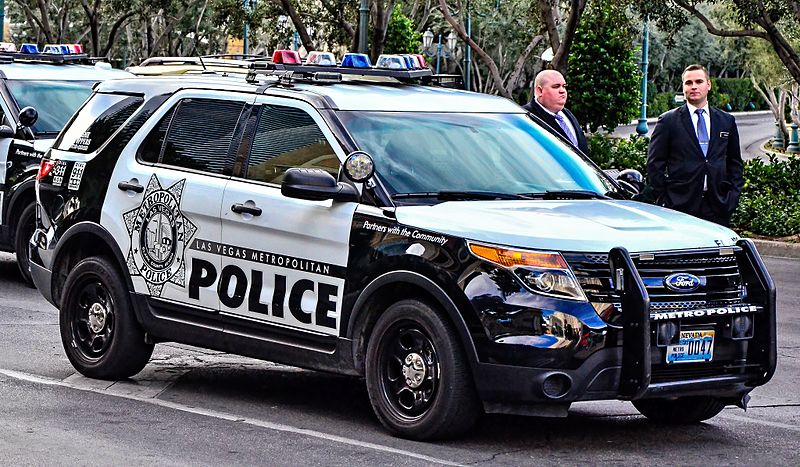 (Katelynn Richardson) – The Las Vegas Metropolitan Police Department has captured an inmate who escaped from the Southern Desert Correctional Center.

LVMPD tweeted Thursday morning that Porfirio Duarte-Herrera was “taken into custody without incident.”

Duarte-Herrera, a 42-year-old immigrant from Nicaragua that had entered the U.S. illegally, was serving a life sentence for murder due to his involvement in a 2007 bombing outside of the Luxor Hotel. He was not determined missing by the Nevada Department of Corrections until Tuesday, though multiple reports say he escaped Friday night.

Police arrested Duarte-Herrera at Las Vegas Shuttles, where he had purchased a ticket on a van to Tijuana scheduled to depart that evening, a staff member revealed.

Federal authorities had stepped in Wednesday and offered $30,000 for information leading to Duarte-Herrera’s capture.

“My Office has ordered NDOC to conduct and complete a thorough investigation into this event as quickly as possible,” Sisolak said. “This kind of security lapse cannot be permitted and those responsible will be held accountable.”

Likewise, Nevada Secretary of State Barbara Cegavske issued a statement to 8 News Now Wednesday saying she was “outraged” by the NDOC’s failure to notify the Board of Prison Commissioners. Cegavske said she found out about the situation through the media.

Paul Lunkwitz, President of Fraternal Order of Police Nevada C.O., said Duarte-Herrera used battery acid to erode his cell’s window frame and made a dummy to leave behind, according to KVVU Las Vegas.

Lunkwitz also noted that the tower that should have watched Duarte-Herrera’s unit has been unmanned for years. Some security measures are not in place due to staffing issues, he said.

In December, a riot broke out among inmates at the same correctional center.

During a press conference Thursday afternoon, Lombardo said Sisolak should launch an investigation into the NDOC.

Sisolak responded to news of Duarte-Herrera’s capture on Twitter, saying he is grateful to law enforcement partners and that the state is “actively investigating” the circumstances surrounding Duarte-Herrera’s escape.