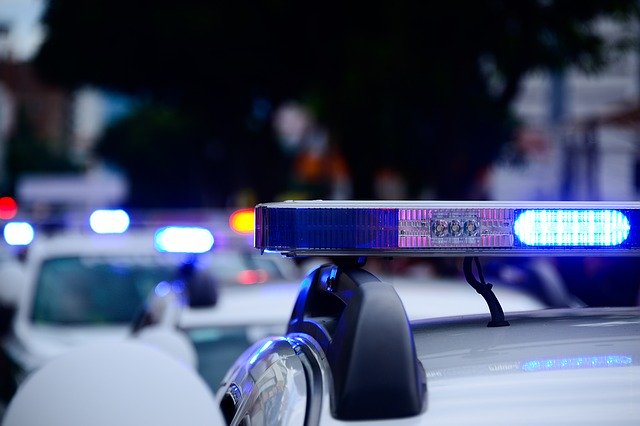 DePierro, who’s worked for the department since 2006, is represented by staff legal counsel from the National Right to Work Legal Defense Foundation. Under the benchmark U.S. Supreme Court ruling on the case Janus v. AFSCME, public employees like police officers cannot be compelled to support a union in order to be employed.

The court also ruled that the dues for a union cannot be deducted from a public employee’s salary without the affirmative consent and knowing of the employee.

“The High Court made perfectly clear in Janus that affirmative consent from employees is required for any dues deductions to occur,” National Right to Work Foundation President Mark Mix said in a statement. “Yet PPA union bosses are clearly violating that standard here.”

The lawsuit claims DePierro “revoked her consent” to having union dues taken from her paycheck on January 9, 2020. PPA continued collecting dues from DePierro due to an “escape period” clause in the union’s collective bargaining agreement, the lawsuit alleges.

“LVMPD and PPA have continued to deduct and collect dues from her wages, citing a clause in the collective bargaining agreement that DePierro could only withdraw her consent during a narrow 20-day escape period,” the lawsuit says.