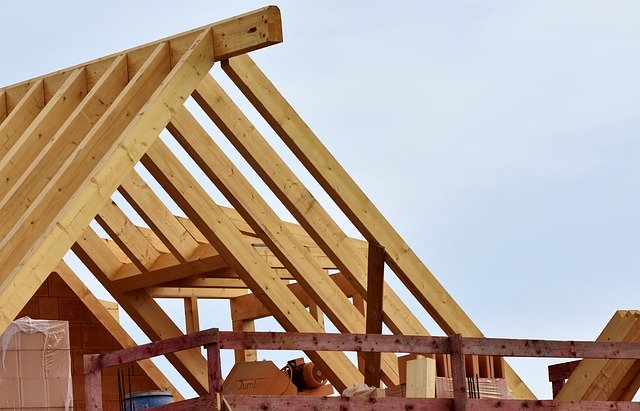 Image by Capri23auto from Pixabay

(Kimberly James) – Even though some sectors of the economy are just slowly beginning to come back online, Nevada’s construction industry has not missed a beat.

Aaron West, CEO of Nevada Builder’s Alliance, told The Center Square that the residential and commercial sectors of the construction industry are doing very well while the office and retail sectors have ground to a halt.

Construction being deemed an essential industry in Nevada allowed many to keep working. West said he is not seeing large-scale layoffs but notes that there have been some jobs that have been canceled or paused across the industry. The U.S. Bureau of Labor Statistics reports that the U.S. construction industry added 158,000 jobs in June.

Converting to digital and virtual services, including permit issuance, inspections, home showings, signing, notary and closings have helped the industry keep daily operations going. Some operations might be more difficult if the pandemic continues because telework doesn’t result in on-the-ground progress. Las Vegas has already seen many large projects put on hold.

Though business seems to be doing well, there are still a few hiccups gumming up the daily works, including supply chain issues.

“Construction materials supply chain has been tough, everything from lumber to appliances,” West said. “So many manufacturers were shut down initially and they haven’t been able to catch up.”

West said that Nevada is benefiting from a swell of outmigration of businesses and residents from California.

“No one expected the mass exodus from California to start this quickly, so that brings a lot of optimism,” West said. “Demand for residential is so hot, median home sales price is up year over year 7% in Reno, which was already high, and 9% in Vegas.”

West said that lending opportunities have him worried for the future, saying there have already been impacts to availability and minimum lending requirements for mortgages, business loans for industries not deemed essential and construction lending for numerous projects.

The federal stimulus has been a help to the economy as a whole, West said, and he hopes legislators can come to an agreement about continued support.

“I know all elected officials want to save everyone impacted but it really is better to let the market do its job, hit reset and clear the books so we can keep moving forward,” West said.