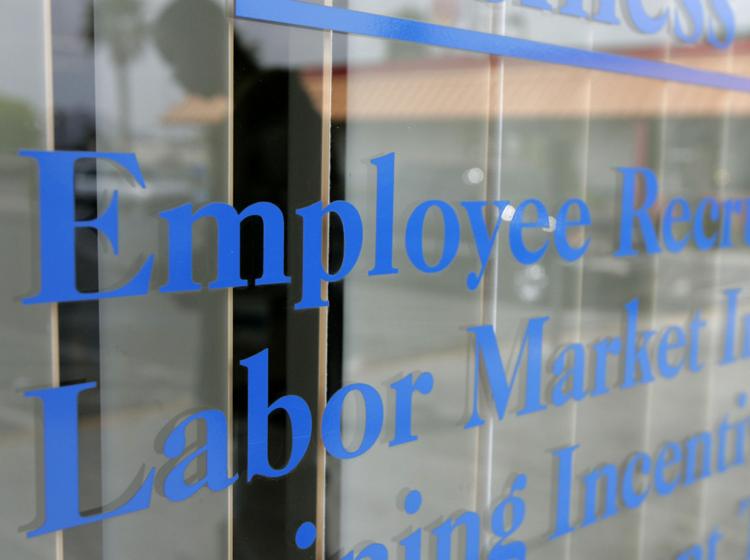 (Michael McGrady) – Nevada Gov. Steve Sisolak announced that he has directed the Department of Employment, Training, and Rehabilitation (DETR) to apply for the federal Lost Wages Assistance program that was created by President Donald Trump.

The LWA program would provide $300 a week in benefits to qualified, unemployment Nevadans.

“I want to do everything I can to ensure Nevadans get much-needed help with unemployment benefits during this historically difficult time, which is why I authorized DETR to apply for the Lost Wages Assistance program – the only option for additional federal assistance that is currently available,” Sisolak said in a press statement.

Under the program, state’s can supplement the $300 a week with another $100 a week in state funding, but DETR said it “anticipates not being able to contribute the additional $100 per week due to budget concerns.”

According to the state, DETR still needs to implement the development of another program that would administer funding while continuing to fix the unemployment insurance and Pandemic Unemployment Compensation.

Sisolak also noted that he remains disappointed in the federal government and U.S. Senate Republican leadership for not instituting an unemployment assistance program that would extend the previous $600 per week.

“I remain disappointed that the President and the Senate Majority did not come to the table to negotiate an extension of the fully federally funded unemployment program at a time when State and local governments are facing severe budget shortfalls and many workers are jobless through no fault of their own,” Sisolak said. “So, while I am grateful that the LWA program will provide assistance to some Nevadans, this new, short term benefit is simply not enough to sufficiently help all those who need it.”