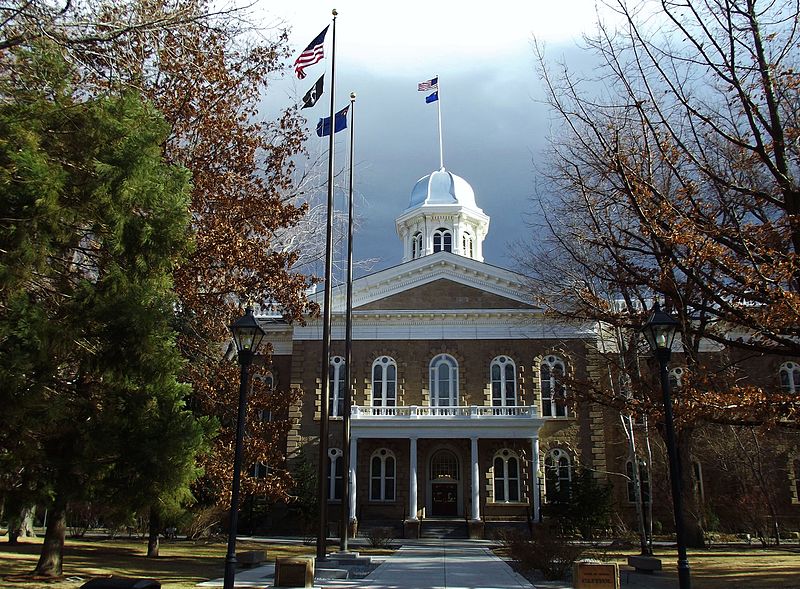 (Kimberly James) – A judge ruled that Nevada lawmakers violated the state constitution by approving a business tax increase without the required two-thirds majority.

Carson City District Judge James Russell declared that the extension of a tax rate that was set to expire did not meet the threshold for a two-thirds vote according to Northern Nevada Business Weekly.

“The 2015 legislature passed the largest tax increase in history, with the promise that if the state collected too much, they would reduce the tax burden on the businesses that overpaid,” Randi Thompson, Nevada state director for the National Federation of Independent Business, told The Center Square this week. “This victory shows the legislature that we expect them to keep their word and follow the constitution.”

The legislature passed SB551 and SB542 at the end of the last legislative session without a two-thirds majority in both houses, extending tax rates and fees that were set to expire. All eight Senate Republicans filed suit more than 15 months ago on removing a scheduled decrease in payroll taxes and instituting a state Department of Motor Vehicles technology fee. In response, Democrats contended that removing a decrease was not the same as voting to enact a new or raise an existing tax, waiving the need for the two-thirds requirement.

Russell said it was clear that maintaining a rate set to expire would generate public income that would otherwise not be there.

“This court ruling shows the governor and the Democrats that they can’t change the rules,” Thompson said.

“Businesses paid the payroll tax at the higher rate starting on July 1, 2019,” Thompson said. “Now the state will have to reimburse those businesses the difference in the tax rate, with interest. This refund will give many businesses funds they desperately need now to keep their employees working as they continue to struggle with the governor’s directives that is keeping some businesses closed and many businesses operating at 50% capacity.”

While this is an immediate victory for affected businesses, it is highly likely that the case will be appealed to the state Supreme Court. If so, this could delay any repayment of fees for several months or even longer.