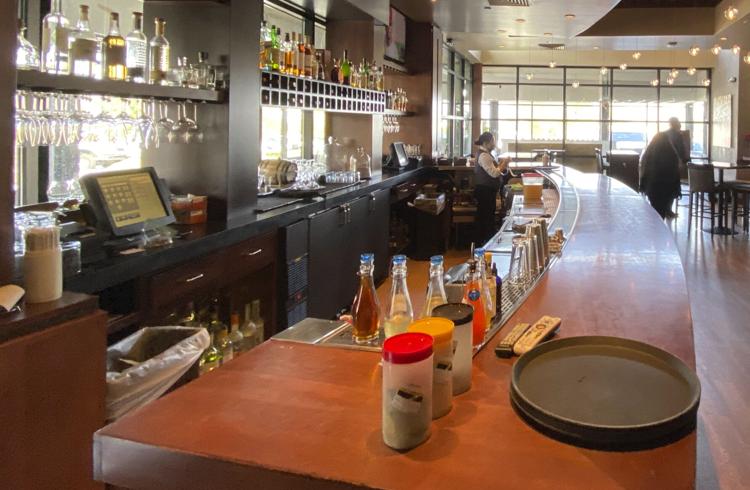 (Robert Davis) – Nevada’s health orders that oversee public gatherings and capacity limits at restaurants and bars were loosened on Monday.

Organizers who want to hold events of over 250 people can expand to 50% capacity, according to the Department of Business & Industry (DBI). DBI is responsible for administering Nevada’s variance program, which determines the level of business local establishments can accept during the pandemic.

Gyms and fitness studios are now allowed to operate at 35% capacity under the directive. Museums, libraries, art galleries, and indoor malls can increase to 50% capacity.

The announcement comes just days after the governor received his first shot of the COVID-19 vaccine.

“We are betting on safety. The health and safety of Nevada’s workers, resident and visitors remains the top priority,” Sisolak tweeted on Friday.

“DBI will review and approve plans in consultation with state public health officials and other applicable state agencies. Large gatherings can only occur with [DBI’s] approval,” he added.

According to Nevada Health Response, DBI will work with local public health agencies to make sure variance applications from businesses meet the new requirements. This process will continue until Sisolak grants local control over the pandemic response, the agency said.

Under the current “Roadmap to Recovery” that Sisolak laid out in February, businesses and venues with over 25,000 seats were only allowed to operate at 20% capacity. Conventions, conferences, and trade shows had their attendance capped at 1,000 people.

N&V StaffMay 1, 2022
Read More
Scroll for more
Tap
Huey Lewdness in the News
Giving to Fat-Chance GOP Candidates: A Fool and Their Money…