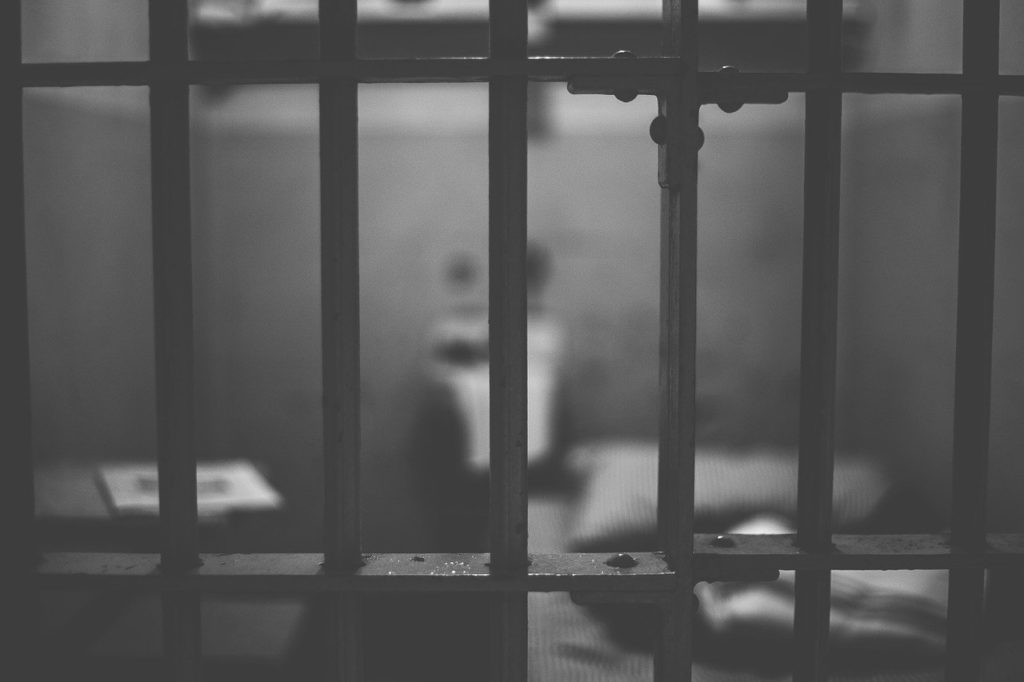 Image by Ichigo121212 from Pixabay

(Noell Evans) – Reading is among the most popular ways prison inmates pass the time. According to U.S. District Court Judge Roslyn Silver, the Arizona Department of Corrections has a policy regarding reading material that is inconsistent and prohibits certain reading materials from inmates that should be allowed.

In a ruling issued this week, Silver directed the department to “establish bright-line rules that narrowly define prohibited content in a manner consistent with the First Amendment.” She gave them a February 2020 deadline for compliance.

The issue first came to the courts in 2015. In a complaint, the Department of Corrections was accused of withholding copies of the Prison Legal News periodical. The complaint said inmates who subscribed to it were not provided the material. When it was delivered, articles were found to be manually blacked out.

State lawyers argued that the practice was undertaken to “prevent a hostile environment for inmates, staff, and volunteers.”

All parties agreed that the prison system can withhold materials that are deemed obscene. Judge Silver though found that the overly broad interpretation of that term meant that news-worthy materials were being taken out of circulation.

“Under this definition, any depiction of sex can qualify as ‘sexually explicit,” she wrote.  “The textural depictions of sex in Prison Legal News are informative and educational in nature – some are direct quotes from court opinions. As PLN correctly points out, these descriptions of facts are essential to understanding legal matters, especially ones that involve sexual harassment and/or assault in prison.”

It’s not just Prison Legal News that was affected. GQ, National Geographic, and even the paintings of President George W. Bush have all come under the eye of the prison censors.