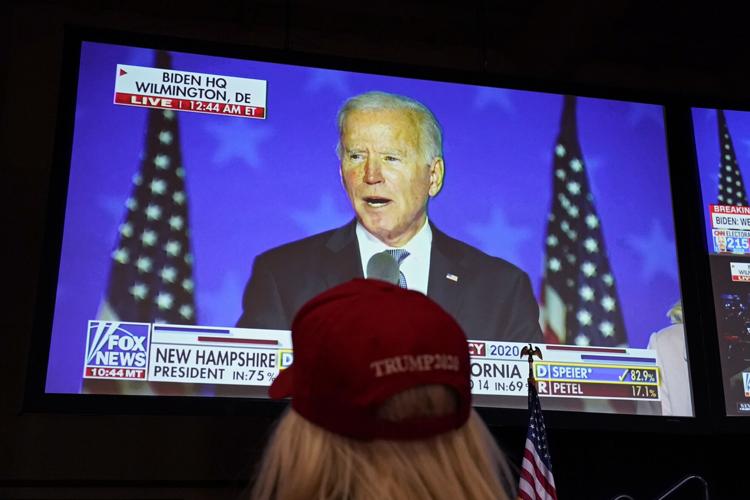 The court certified the results in less than half an hour. Biden received 703,486 votes to President Donald Trump’s 669,690 votes in Nevada, which has six electoral college votes

“I’d like to thank Nevada’s election officials for their dedication to providing a transparent and fair election” Cegavske said. “I am also thankful to the Supreme Court for allowing us the use of their chambers today and to the Justices for taking the time to participate in the canvass.”

The national meeting of the presidential electors is scheduled for December 14, Cegavske said.

N&V StaffJune 18, 2022
Read More
Scroll for more
Tap
Election 2020: The Art of the Steal – Part VI
The Further Misadventures of the Little Caucus that Couldn’t