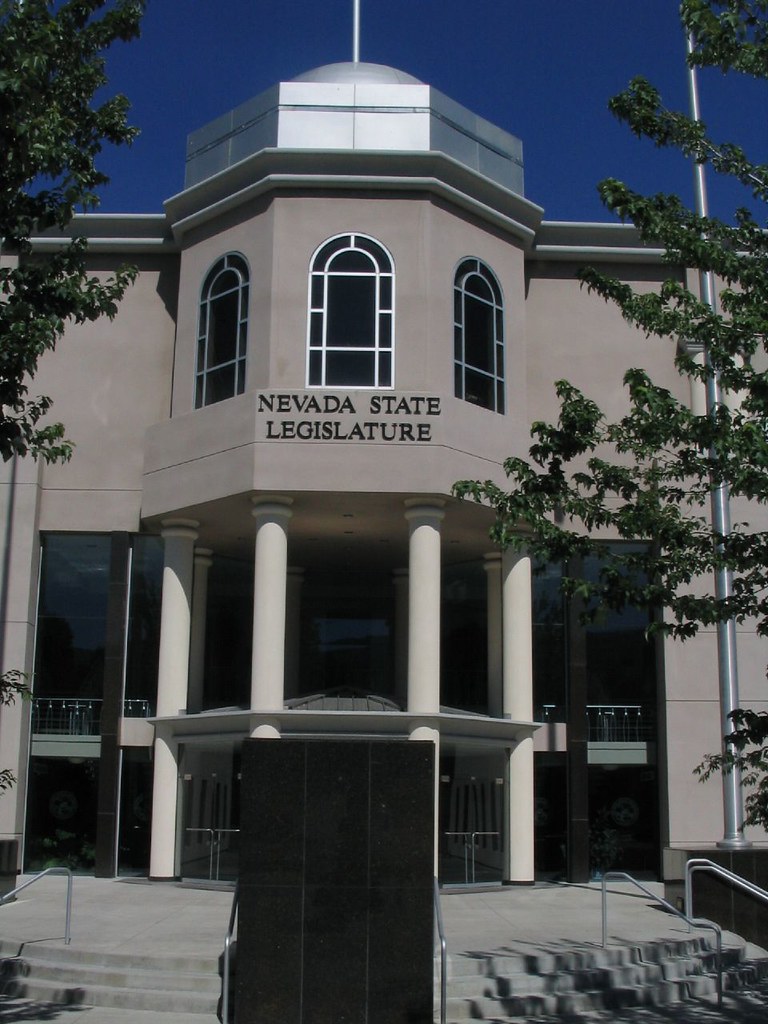 (Robert Davis) – Nevada’s 2021 legislative session was the “least transparent in recent history,” according to an analysis by a free-market think tank.

The Nevada Policy Research Institute’s (NPRI) 2021 Legislative Review and Report Card analyzes how lawmakers voted on key issues “impacting the degree of economic freedom and needed policy reforms,” according to its methodology. The report then ranks lawmakers both individually and by party affiliation based on their voting record on issues such as executive powers, education reform, and transparency.

“If 2020 offered the nation an example of how not to govern, the 2021 Nevada Legislature offered our state’s taxpaying populace a lesson in how not to legislate,” the report says.

“In short, the 2021 Nevada legislative session was the least transparent in recent history—and Nevadans suffered for it,” it adds.

On the issue of executive powers, NRPI’s report says lawmakers failed to adequately constrain Gov. Steve Sisolak’s emergency powers invoked in response to the COVID-19 pandemic. Lawmakers introduced three bills during the 2021 session that sought to limit Sisolak’s powers, but all three were swiftly defeated.

Democrats on the Assembly Government Affairs Committee refused to debate the merits of two of the bills entirely, the report says.

At the same time, the report card contends that lawmakers opposed “most of the crucial reforms to bolster the quality of education provided in Nevada.”

For example, Republican Assemblyman Gregory Hafen of Pahrump introduced Assembly Bill 242 to provide extra tax relief for people who donate to scholarship funds. However, the bill was never heard by a committee.

NPRI’s report describes this as “an intolerable disservice to Nevada’s taxpaying populace, as these negotiations often concern hundreds of millions of public dollars.”

“It is, quite frankly, disgraceful that Nevada law doesn’t allow taxpayers (or even public-sector workers themselves) to witness these secretive, behind-closed-doors negotiations because we have no way of gauging how well our elected officials have represented the public’s interests,” the report says.