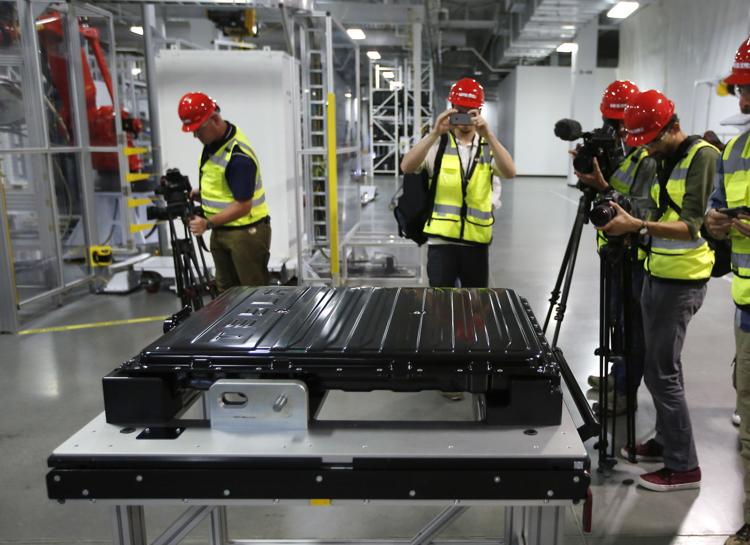 (Sarah Downey) – As major projects prepare to break ground or expand in Nevada, it’s leading to many of the state’s independent businesses finding favorable financing terms.

There is $39 billion in planned construction investment throughout the state, $19 billion in Las Vegas, Randi Thompson, Nevada state director for the National Federation for Independent Business (NFIB), told the Center Square. While big banks are in charge of the biggest endeavors, the smaller spinoff projects are benefiting their regional counterparts.

“All the smaller businesses that are trying to get bankers’ attention are going to smaller banks, like Heritage Bank, First Independent Bank, and Meadows Bank – those smaller banks are able to help the smaller groups,” Thompson said.

“In the NFIB’s recent quarterly and annual polling, access to credit has not been a concern to small business,” Thompson said, adding that low interest rates have also been favorable.

Much of the growth has been in construction.

“Construction is the fastest-growing job sector in Nevada, with 12 percent year-over-year jobs growth from October 2018 to October 2019,” Thompson noted. While a lot of that is in homes and commercial real estate, the manufacturing space in northern Nevada has been particularly robust.

Tesla’s Gigafactory, which is being built in Storey County, just outside the Reno-Sparks area, is expected to be the largest building in the world, at 15 million-square-feet, Thompson said. It’s where Tesla and Panasonic are producing batteries for the cars. Google and Apple also have data center projects in place.

As smaller businesses capitalize on some of the trickle-down effect, they are also turning to other investment houses.

“There are so many resources available for small businesses to get loans from: Kabbage, and other online lenders, it’s actually forcing banks to be more competitive,” Thompson said.

Ultimately, all sides are benefiting from the booming economy, Thompson said.

“We’ve had 20 quarters of GDP growth and jobs growth. Nevada is back and above where we were before the recession.” Thompson said. “And I don’t see it stopping any time soon.”