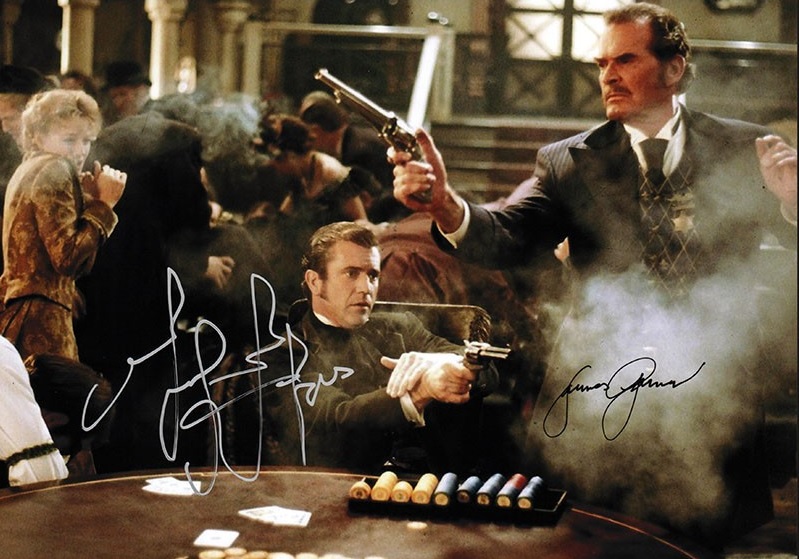 (Chuck Muth) – Let’s ring in the new year with an old reminder: It’s not a “free market” if the market is distorted by government meddling.

Critics of the current U.S. sugar policy continue to beat the drums for elimination of protections for American sugar farmers against unfair trade practices by global competitors, including government subsidies.

Among the worst offenders is India, the world’s #2 sugar producer.

So bad that the nations of Brazil, Australia and Guatemala have filed complaints with the World Trade Organization (WTO), arguing that India’s sugar subsidies have triggered a glut on the world market and artificially driven down global prices.

But in an article published by the Hindustan Times just after Christmas, a “senior government official” essentially told everyone to pound sand.

“We will protect sugarcane subsidies at all costs,” the official declared, “because the sector needs government support.”

Added a second official, “The subsidies will continue.”

Under WTO rules, the Times reports, “all subsidies to agriculture cannot exceed 10% of their production value.”  The complaint alleges that India is exceeding that cap.

“What we are pointing out is the unfair rigged rules, as we are calling them, at the WTO,” said Kavita Kuruganthi of the Alliance for Sustainable & Holistic Agriculture.  “Other countries can challenge our meagre support to farmers but the ones challenging us give far more subsidies.”

In it, actor James Coburn looks around the poker room after a gunfight and says to Mel Gibson: “Your security didn’t work a damn, Coop.  Everybody’s got a gun!”

Until EVERYBODY gives up their government subsidies, Congress should continue providing the security needed to protect America’s sugar farmers from a very “unfree” market.