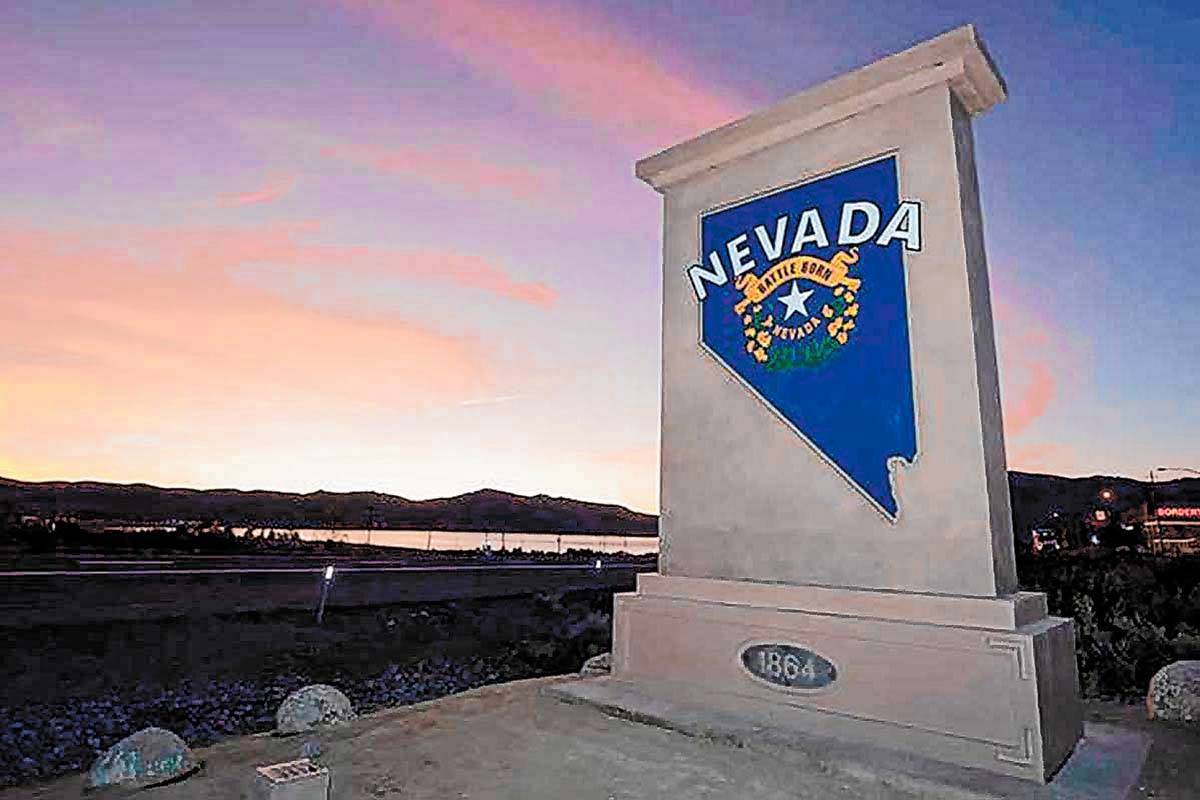 Between January and March 2021, the Nevada Department of Agriculture’s (NDA) Trade and Economic Development program exported over $99.9 million in goods, according to the agency’s quarterly trade report. This figure eclipsed NDA’s record-breaking export total from the fourth quarter of 2020 by nearly $5 million.

The state’s top export by commodity is coffee, tea, mate, and spices. Together, the category brought in nearly 30% of the quarter’s total revenue, the report said. Dairy products, birds eggs, honey, and nesoi contributed the second-highest revenue total, bringing in over $22 million.

The agency said in a statement that the figures represent “a strong rebound in global food and agriculture trade.”

According to the trade report, some of the rebound can be credited to the global recovery and fulfillment of demand that was negatively impacted by COVID-19.

Another reason for Nevada’s continued success is the year-over-year diversification of its trade portfolio. The quarterly trade report shows that the state increased trade with countries like Singapore, Columbia, and China while cutting back from exporting goods to Canada.

International trade deals such as the United States–Mexico–Canada Agreement (USMCA) and the China Phase 1 deal also contributed to the recovery, according to the report.

“The NDA has great resources and partners available to help our food and agriculture industries continue to grow,” NDA Senior Trade Officer Dillon Davidson added. “Our team will be setting up several trade missions this year, and we encourage anyone interested in expanding their agribusiness domestically or internationally to reach out to us