Nevada’s Peyton Place: A Look at the Carson City Sexcapades 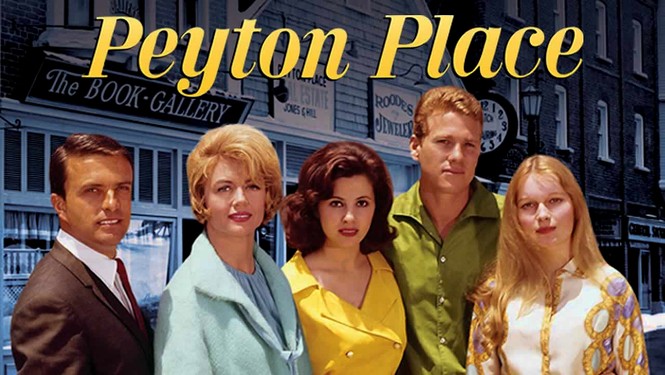 “Splittsville, USA.  Rumors of marriages on the rocks are swirling around the Silver State, including two high-level GOP elected leaders (one involving a staffer) and a high-profile media personality.  Sorry, no names at this time without actual confirmations.”

They’ve asked for “privacy” – and since there continues to be rumors of infidelity on the part of one of the parties, that’s certainly understandable.

Another high-level GOP leader rumored to be heading to divorce court is form Assembly Republican Minority Leader Paul Anderson, who reportedly was caught boinking one of his secretaries during the last legislative session.

Which would certainly explain why the tax-hiking RINO (Republican in Name Only) quit the Assembly a couple months ago and took that high-paying “juice” job in Sandoval’s administration!

But that’s not all!

When Anderson stepped down for reportedly stepping out, he turned his Growth and Opportunity PAC over to Assistant Assembly Minority Leader James “The  Big Selloutski” Oscarson.

Now, two things about The Big Selloutski – though bear in mind I’m a paid adviser to Dennis Hof, his opponent.  But these rumors are out there being spread by all manner of people who have absolutely nothing to do with Hof…

1.)  For the past two legislative sessions, the married Oscarson has been playing hide-the-weenie with a female lobbyist-not-his-wife.

2.)  Multiple inappropriate sexual harassment/misconduct complaints against Oscarson were reported to Anderson during this year’s session – and maybe even to the Legislative Counsel Bureau (LCB).

I’ve also heard that one caucus staffer was reportedly transferred out of the Assembly GOP’s leadership office because of jeeper-creeper’s behavior.

Oh, and by the way…I’m told Republican Assembly Minority Leader Jim Wheeler-Dealer knows and has known about all of these shenanigans in his caucus and has been covering them up.  Which makes this Friday afternoon statement he put out pretty doggone hypocritical…

“I commend (Assembly Speaker Jason) Frierson on his statement yesterday regarding misconduct, harassment, and the behavior of legislators, staff and lobbyists  in Carson City. . . . The new rules addressing misconduct, sexual harassment, and behavior are a good start, but we need to see a cultural change, especially within the 120-day bubble that exists every other year in Carson City.  I will work with Speaker Frierson and the rest of my colleagues to ensure we enact this much-needed change.”

Oscarson isn’t just in your caucus; he’s your #2 – in more ways than one!