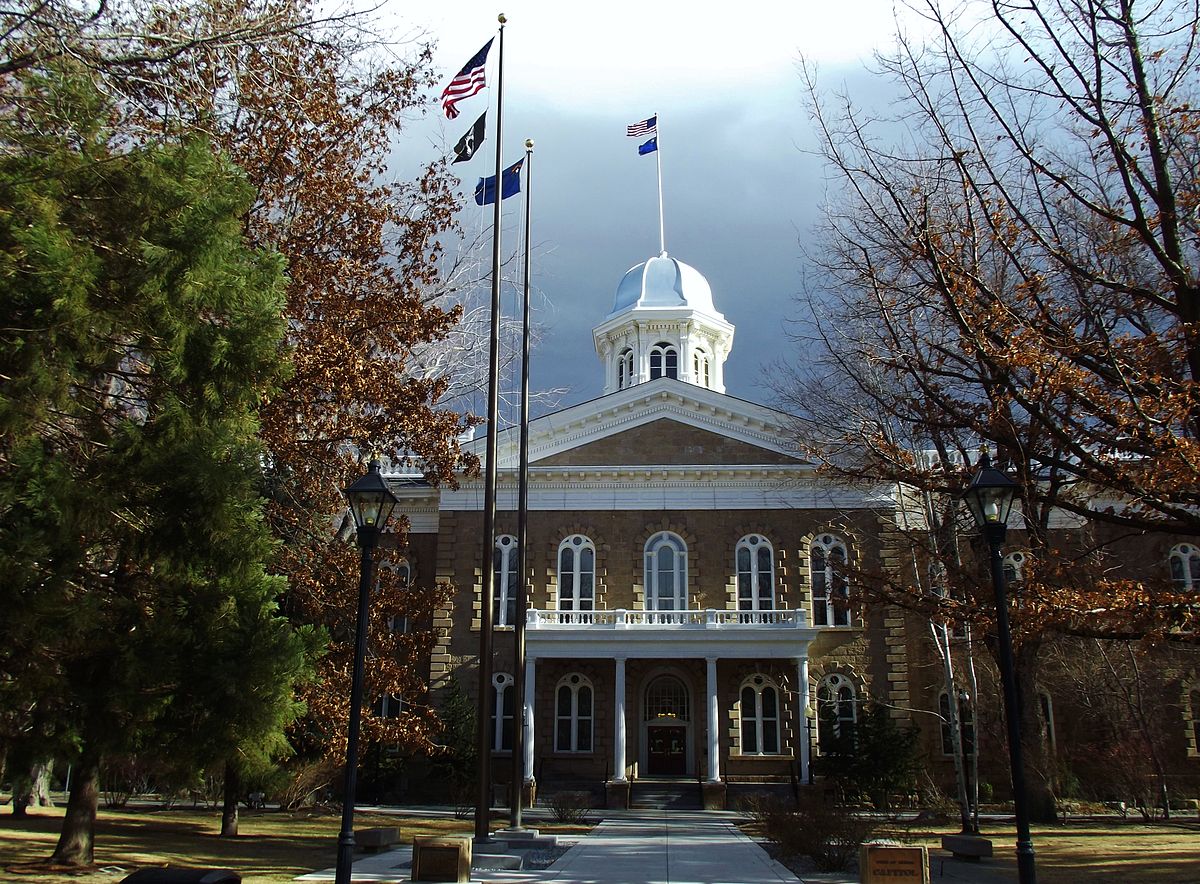 {Noell Evans} – More than 2,000 retired Nevada state government employees are receiving annual pensions of more than $100,000 from the Public Employees’ Retirement System of Nevada (PERS), according to the Transparent Nevada website.

Current employees are contributing more of their paychecks to the pension system than their predecessors to help for the ballooning benefits. In 2009, state employees contributed 20.5 percent of their salary to PERS. Today that number is 29.5 percent.

“Before complaining about Washington, D.C., people must insist on good government where they live,” Andrzejewski said. “The people have the power to hold local politicians accountable for tax and spend decisions.”

The United States Federal Reserve recently completed a study of the Nevada PERS system. They found that PERS had an “unfunded liability of $43.3 billion.” The Federal Reserve also listed the PERS funding ratio (comparing liabilities with assets) at 45.5 percent. According to the website Actuary.org, a ratio of 60.0 percent is considered “weak.”