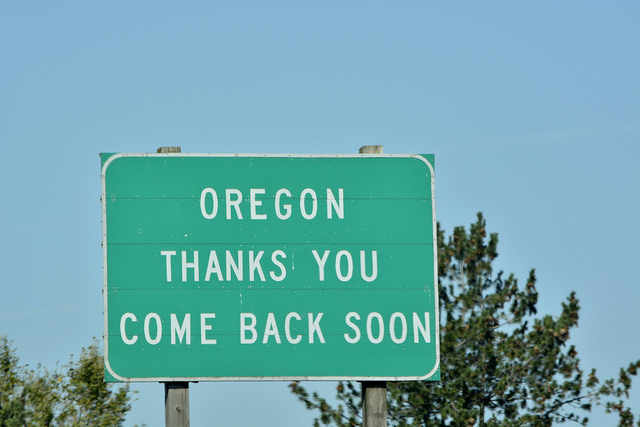 (Natalie De Vincenzi, Americans for TAX reform) Fifteen Obamacare co-ops have now failed. Oregon announced Friday that its second taxpayer funded Obamacare co-op would close its doors, leaving 40,000 to find new insurance. The co-op, known as “Oregon’s Health CO-OP now joins a list of 14 other Obamacare co-ops that have collapsed including Health Republic Insurance of Oregon which closed last year.  Failed co-ops have now cost taxpayers more than $1.5 billion in funds that may never be recovered.

Co-ops were created as not-for-profit alternatives to traditional insurance companies created under Obamacare. The Centers for Medicare and Medicaid Services (CMS) financed co-ops with startup and solvency loans, totaling more than $2.4 billion in taxpayer dollars. Co-ops were envisioned as innovative providers that could provide member-driven care without needing to worry about recording a profit. In practice, they have failed to become sustainable with many collapsing amid the failure of Obamacare exchanges.

Since September, 12 Obamacare co-ops have collapsed, with only 8 of the original 23 co-ops remaining.  Oregon’s Health co-op faced losses of $18.4 million last year and owed the federal government close to $1 million.  Co-op across the country have struggled to operate in Obamacare exchanges, losing millions despite receiving multiple government subsidies.

The mass failure of co-ops should not be surprising. Larger insurance companies have also struggled to operate in Obamacare exchanges with many announcing they will stop providing coverage.

The web of government subsidies have also failed to provide insurances the funds they were promised. One of these programs, Risk corridors recouped just 12.6 percent of the funds that insurers requested. The program, which was created to encourage insurers to take on higher risk individuals by transferring funds from insurers who made money to those that posted losses, was required to be budget neutral under law leaving Obamacare insurers with a significant shortfall.

Obamacare co-ops have also been plagued by inept management and unrealistic business models.

As a report by the Daily Caller’s Richard Pollock found, 17 of the 21 co-ops paid out gratuitous salaries to executives reaching as high as $587,000, which is more than four times as much as the $135,000 median health insurance executive salary. Worse still, many of these executives had little to no experience in the insurance industry and some of these excessive salaries were disguised in financial documents as “management fees”. Last year, 21 of 23 co-ops posted losses.

Given the trend of failing Obamacare co-ops, the collapse of Oregon’s second co-op will not be the last.

A list of all failed co-ops and their cost to taxpayers compiled by the House Energy and Commerce Committee is found below:

Note: This total does not include Vermont’s CO-OP, which was denied an insurance license by the state, and was dissolved before enrolling a single person.