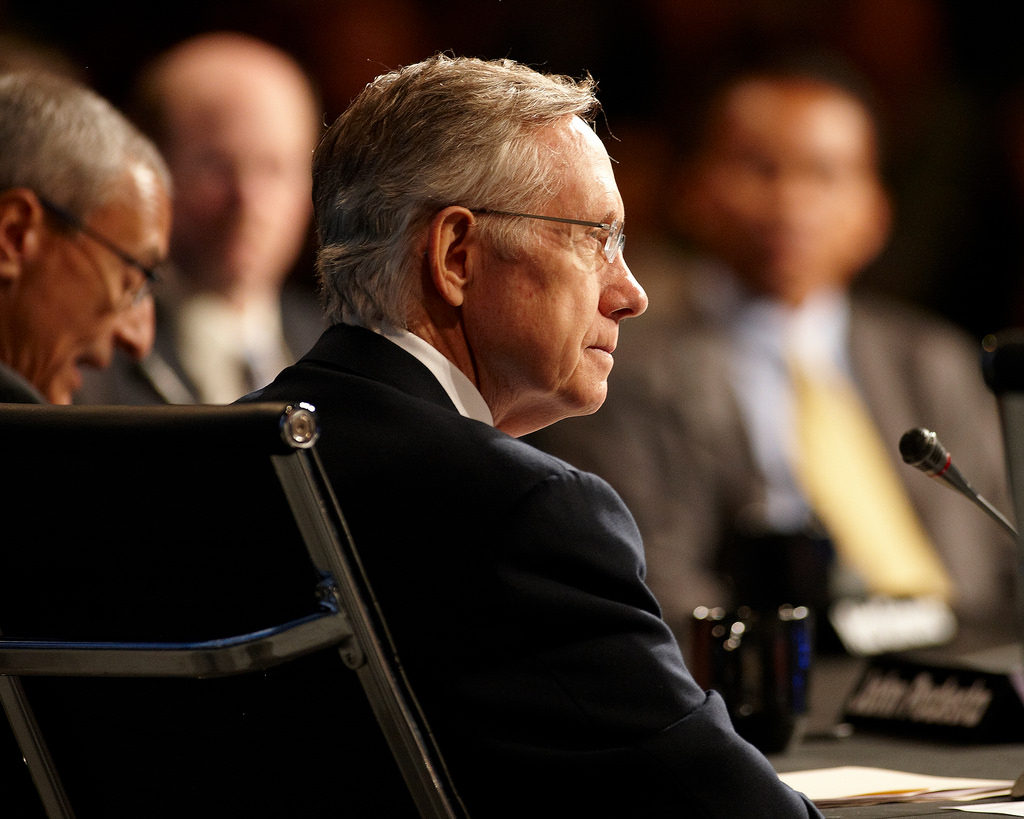 The Senate Minority Leader has convinced his fellow Democrats to once again grind the federal government to a halt, this time because he doesn’t think Congress is spending enough money.

The bill has already passed overwhelmingly through the House, supported by both Reps. Frank Guinta and Anne McLane Kuster. It received the unanimous support of the Senate Appropriations Committee. As Senate Majority Leader Mitch McConnell said, “There is no excuse to filibuster this bill.”

Except Democrats aren’t really objecting to the defense spending bill. They are objecting to not getting their way on everything else. Click here to continue reading