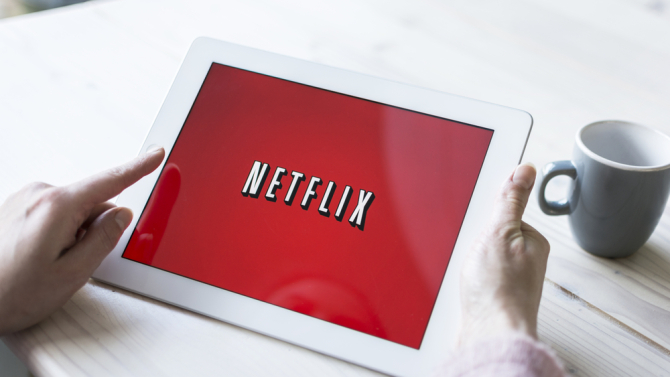 (Todd Spangler, Variety) A court ruling last week now means that the act of using someone else’s password to access an online service — including Netflix or HBO Go — is a violation of federal computer laws. But don’t panic: It’s not likely that subscription VOD providers will suddenly have the feds descend on people swapping their login credentials.

In a July 5 ruling in a case about a former employee at executive-search firm Korn Ferry, a three-judge panel of U.S. Court of Appeals for the 9th Circuit found that sharing passwords without the authorization of the system’s owner is a crime that can be prosecuted under the U.S. Computer Fraud and Abuse Act. That would potentially make millions of Americans “unwitting federal criminals,” according to a dissenting opinion by Judge Stephen Reinhardt as noted by Fortune.

“The majority is wrong to conclude that a person necessarily accesses a computer account ‘without authorization’ if he does so without the permission of the system owner,” Reinhardt wrote in his dissent. He cited examples where the ruling would make it illegal to engage in some common examples of password-sharing, such as logging in to a Facebook account on behalf of a friend or relative. Click here to continue reading

N&V StaffMarch 11, 2022
Read More
Scroll for more
Tap
How the World Fell Out of Love with Obama
Reid causes gridlock: Shaheen does his bidding