Only Thing Big Candy’s Sugar Bill would Grow is Unemployment 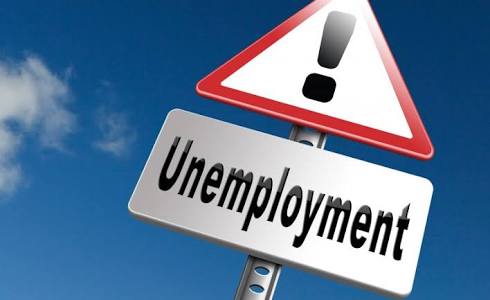 (Chuck Muth) – As renewal of the Farm Bill comes up for discussion in Congress this week, lobbyists for the candy industry are pulling out all the stops to pass a proposal deceptively misnamed the “Sugar Policy Modernization Act” which would gut the current U.S. sugar program that protects American farmers from foreign competitors who “cheat” in the international marketplace.

Candy lobbyists don’t care.  “Their sugar is cheaper,” they say.

Yeah, well, so are stolen watches.  But we don’t make U.S. policy based on rewarding people for breaking the law.  And make no mistake, some of these competitors have already been found guilty of breaking international law and trade agreements.

They should be rewarded for that?

That fact is many foreign governments subsidize their inefficient sugar farmers – which results in sugar prices that are below production cost.  It also makes growing sugar a sweet deal even if all the extra sugar isn’t needed and can’t be sold at free market prices.

Indeed, India – the world’s #2 sugar producer behind Brazil – just announced new government subsidies for its sugar farmers.  Such government meddling in the market has, in turn, resulted in a global glut of sugar which has resulted in artificially manipulated global prices well below true market value.

Which puts American farmers – who receive no such government subsidies – at an unfair, competitive disadvantage.

This unfairness is at the heart of President Trump’s populist “America First” trade agenda.  In a speech in Cleveland last week the president reaffirmed his commitment to take a strong stand on trade to assure a “level playing field” for American producers.

“Other countries put themselves first,” Trump noted.  “The fact is, we want to be first.  We’ll be taking care of our people.”

Unfortunately, some in Congress apparently still haven’t gotten the memo.

What he said.  Congress should listen.