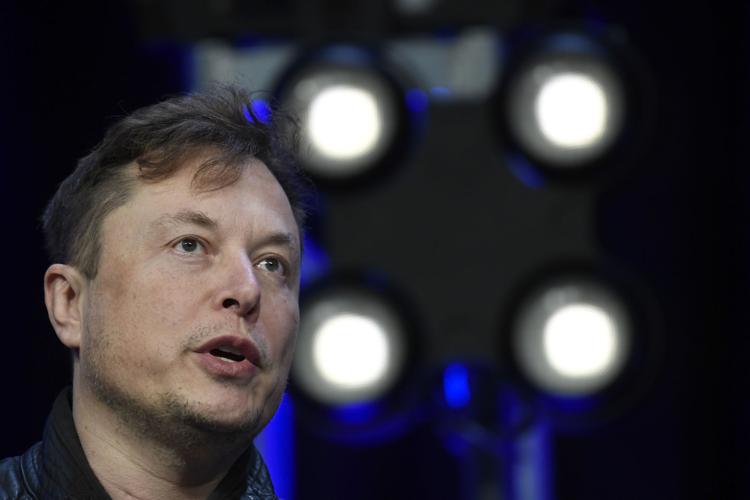 (Ross Marchand) Elon Musk’s subsidy shopping knows no bounds. Taxpayers and consumers could be forgiven for assuming that, with Tesla’s stock market success, government perks geared toward the company would finally come to an end.

Now Texas is the latest state to fall for Musk’s pleas for more money. Commissioners in Travis County (home of state capital Austin) recently awarded property tax breaks worth roughly $15 million to Tesla in the hopes of luring the company down to the Lone Star State. And, that’s on top of the $47 million in property tax abatements green-lit by the Del Valle School District Board approved for Tesla earlier this month. Unless policymakers wake up to Tesla’s crony schemes, county and state taxpayers may soon be on the line for even more money for the well-heeled company. Now is the time for broad-based tax relief, not dubious deals to the connected few.

Needless to say, it has been a whirlwind year for Tesla. Stock values have roughly quadrupled since the start of the year and speculation abounds that the company still has room to gallop. Rapidly climbing valuations mean that investors are more than willing to fund any future projects that Tesla is planning. But market monies aren’t enough for Musk, who is actively shopping around for government goodies to fuel expansion. Texas localities will bestow more than $60 million in tax subsidies on Tesla (over a ten-year period), since the company has agreed to build a $1.1 billion vehicle factory in the area. Tesla claims that the factory will create about 5,000 jobs in the Lone Star State.

But buyer beware; Tesla deals usually don’t end well for taxpayers. New York state residents learned this the hard way over the past decade. In 2014, Musk promised the Empire State 3,000 high-paying, high-tech jobs in the Buffalo area (and 5,000 well-paid jobs statewide) in return for $750 million in taxpayer subsidies from Albany. New York policymakers gladly agreed and made sure that the company had the taxpayer dollars it needed to construct its Giga New York factory in Buffalo. In the years since the deal was inked, the 3,000 high-tech jobs requirement was watered down to 1,460 jobs (of any kind). Even this low figure failed to pan out; Tesla had to ask the state for a one-year deferral to create the stipulated jobs. But even if this low bar is fulfilled, taxpayers will still be paying at least $500,000 for each job created. Surely, smaller struggling companies could make better use of these dollars via tax breaks than Tesla.

Nevada also succumbed to the allure of Tesla and awarded the company with $1.3 billion in economic incentives (read: subsidies) to build a factory. Though jobs were created, the Statesman reported that, “the massive factory has put a strain on regional infrastructure – clogging roads and spurring a housing shortage, for instance – with little in the way of new revenue to help alleviate it.”

In this economic climate, policymakers are understandably granting companies of all sizes more leeway than usual in honoring contractual commitments and paying their taxes. But Tesla is not just any company and has enjoyed successes this year that most other businesses could only dream about. Tesla is now the most valued automaker in the world behind Toyota. This rapid ascent to the top of the pack should put Tesla at the back of the line for subsidies, compared to companies that have been forced to shut their doors due to COVID-19 related government mandates. But thanks to policymakers in New York, Nevada and now Texas, Musk is expanding his subsidy empire.

And if Democratic presidential candidate Joe Biden gets his way, taxpayer subsidies will increase at the federal level as well. Biden’s recent energy proposals include a hefty commitment to build 500,000 electric vehicle charging stations, which would disproportionately benefit companies such as Tesla. Lawmakers across the country should be targeting taxpayer funds to companies and industries that are genuinely struggling, not quadrupling their earnings in a matter of months. It’s time for Tesla’s subsidy shopping to come to an end.