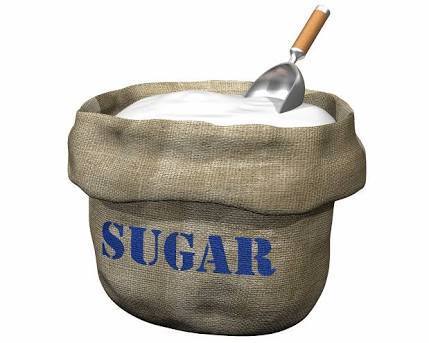 (Chuck Muth) – When you think of Pakistan, odds are “sugar” isn’t exactly the first thing that comes to mind.  However, as Syed Ali Sajjad noted in a column published this week in The Express Tribune, “Pakistan is among the top 10 sugarcane producing countries of the world.”

“We produce almost 50 million tons of sugarcane,” Sajjad wrote.  “Almost 89 sugar mills operate in the country and these mills are spread all across Pakistan.”

And like many other global sugar competitors, Pakistan generously subsidizes its sugar industry, distorting the global price in what some Members of Congress want you to believe is a “free market” in the commodity.

Sajjad points out that Pakistan is currently sitting on a surplus of stored sugar, but the government is extending a subsidy on exports which has resulted in higher domestic retail prices.

“Pakistan witnessed a bumper crop this year and our yields have improved,” Sajjad observes.

“Under normal rules of supply and demand, a surplus would have accumulated and the consumers should have got the same commodity at lower prices.

“Instead of this, consumers are getting sugar at higher prices and to dispose of the surplus stock, consumers/taxpayers are also bearing the burden of 25% subsidy.”

On the other hand, because of the government subsidy Pakistani sugar exports are artificially cheaper than what would otherwise be the market price, contributing to the distortion of the global price of sugar.

Nevertheless, largely because of far greater efficiencies used by U.S. sugar producers, the domestic price of U.S. sugar today is pretty much exactly what it was 30 years ago.

Yet some in Congress continue to insist on removing protections provided by the U.S. sugar program that limit the amount of government-subsidized foreign sugar allowed into our country, which would wreak havoc on our very stable/very dependable domestic industry.

Congress should not “fix” that which is not broken.

Unless foreign competitors such as Pakistan change their policies and compete in the global market without the “training wheels” of government subsidies, the U.S. should continue to insist on a level, free-market playing field rather than unilaterally disarm by ending the U.S. sugar program.