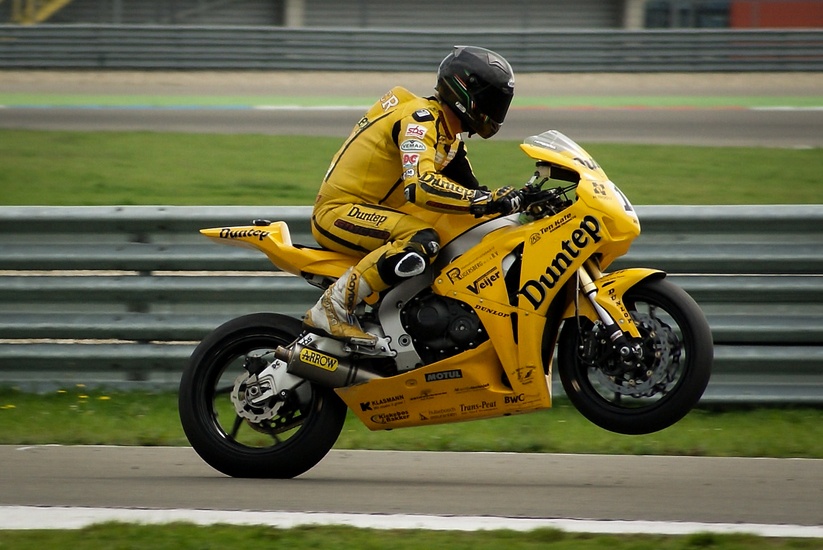 (Chris Zenthoefer) – Many lawmakers in Washington probably haven’t heard of my company ICEdot, but they have certainly heard of patent trolls. And, unfortunately for my Oklahoma-based startup, we have come face to face with one.

We were sued by a patent troll that claimed our emergency identification and notification system infringed on their patent. As a result, we faced the tough choice of defending ourselves against the frivolous patent claim and risking incurring millions in legal fees, devastating a company just getting on its feet. What makes this experience even more frustrating is that we invested heavily in the development of our own patent explicitly covering our business and products.

My experience is not unique, and proves why so many small businesses, inventors and startups are coming out in support of reforming our patent system. If Congress does not pass comprehensive patent reform, we are the ones who are going to suffer, and perhaps even be sued into extinction.

ICEdot was created to help people in potentially life-threatening situations. Our product is a sensor that mounts on bicycle, motorcycle or ski helmets and is designed to detect traumatic head impact. If head trauma is identified, the sensor sets off an alarm on the user’s phone that, if not disabled, will send its GPS coordinates to the person’s emergency contacts.

This innovation ensures that people who may be incapacitated by a life-threatening injury can receive the medical attention they need, as quickly as possible.

However, ICEdot’s mission to increase safety for outdoor sport enthusiasts, not to mention peace of mind for their loved ones, was cut short when we were targeted by a patent troll. This notorious patent troll has sued more than 40 other companies in the past year and a half, many of which are startups or small businesses and all of which are actively seeking to enhance public safety.

As a result of the lawsuit, ICEdot has had to put many of its ongoing projects on hold for the better part of a year, which has included limiting the number of jobs we could create and the rollout of additional products that may have further enhanced ICEdot’s life-saving impact.

The tactics used against us are mirrored by countless other patent trolls that exploit key loopholes and deficiencies in our patent system to extort money from innovative startups such as ICEdot. Under current law, trolls can file a patent infringement claim without explaining how their patent has been infringed or even detailing the product involved, which makes it extremely difficult for the defendants to evaluate the claim and how best to proceed.

Patent infringement claims can also be filed in any district in the U.S., regardless of whether either entity has business operations or ties to the location. Oftentimes, this leads trolls to seek out friendly districts to file their claims. These courts often allow them to run up costs during the discovery phase before trial, which can be so high that a small business or startup cannot pay them all and is forced to settle.

Fortunately, there are a number of straightforward reforms Congress can enact that will level the playing field and make the patent litigation system more transparent, efficient and just.

Patent owners should be required to clearly state the basis for the alleged infringement, and the court their claims are filed in should have a direct connection to at least one of the parties. Additionally, Congress can stop the abuse of discovery proceedings by ensuring that weak or nonexistent cases are dismissed before expensive discovery saps a defendant’s legal resources.

Establishing Markman hearings – in which the judge defines what a patent means at the beginning of a case, narrows the scope of the lawsuit to the immediate legal question and drives early resolutions, not unnecessary and expensive discovery. What’s more, making trolls responsible for the costs of their frivolous lawsuit – including the other side’s attorney’s fees – will reduce the incentive for trolls to bring extortive cases against small businesses in the first place.

I am a big advocate of patent reform, not only as a victim of a patent troll but also as a patent holder.

We at ICEdot value our patent and are very proud of the work that we’ve done to earn it, but nevertheless believe more can – and should – be done to level the playing field so that small inventors have a fair shot at a defense and don’t have to risk bankruptcy to fight against a frivolous claim. Ensuring that courts are freed up to deal with legitimate patent claims – rather than flooded with extortionate suits – will go a long way in strengthening the U.S. patent system and making it fair and balanced for all.

Zenthoefer is the founder and CEO of ICEdot.  This column was originally published in The Hill on November 27, 2015