Political advocacy for Nevada veterans is about to get nastier 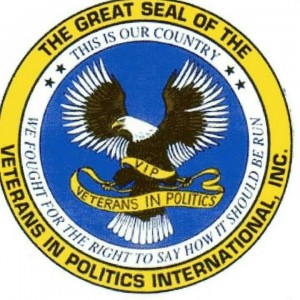 (Glenn Cook) – On Friday, Army veteran and former North Las Vegas City Council candidate Richard Carreon announced the formation of the nonprofit Nevada Veterans in Politics, which he said would “support and recommend candidates who pledge to vote about issues that will help veterans and their families.” The group, which Carreon said is in the process of interviewing prospective board members, also will advocate for legislation and track the voting records of candidates and the results of their policies and decisions to hold them accountable for their positions and their performance.

If the name of Carreon’s group sounds familiar, it’s by design. Carreon said he was briefly affiliated with Veterans in Politics International, a local organization more invested in endorsing political candidates than in supporting local veterans. In fact, Carreon is still listed on the Veterans in Politics International website as the president of the group’s Nevada chapter. But Carreon, like an awful lot of other veterans and people in Southern Nevada politics, quickly grew tired of the boorish antics of VIPI President Steve Sanson, whom I’ve written about a handful of times in this space.