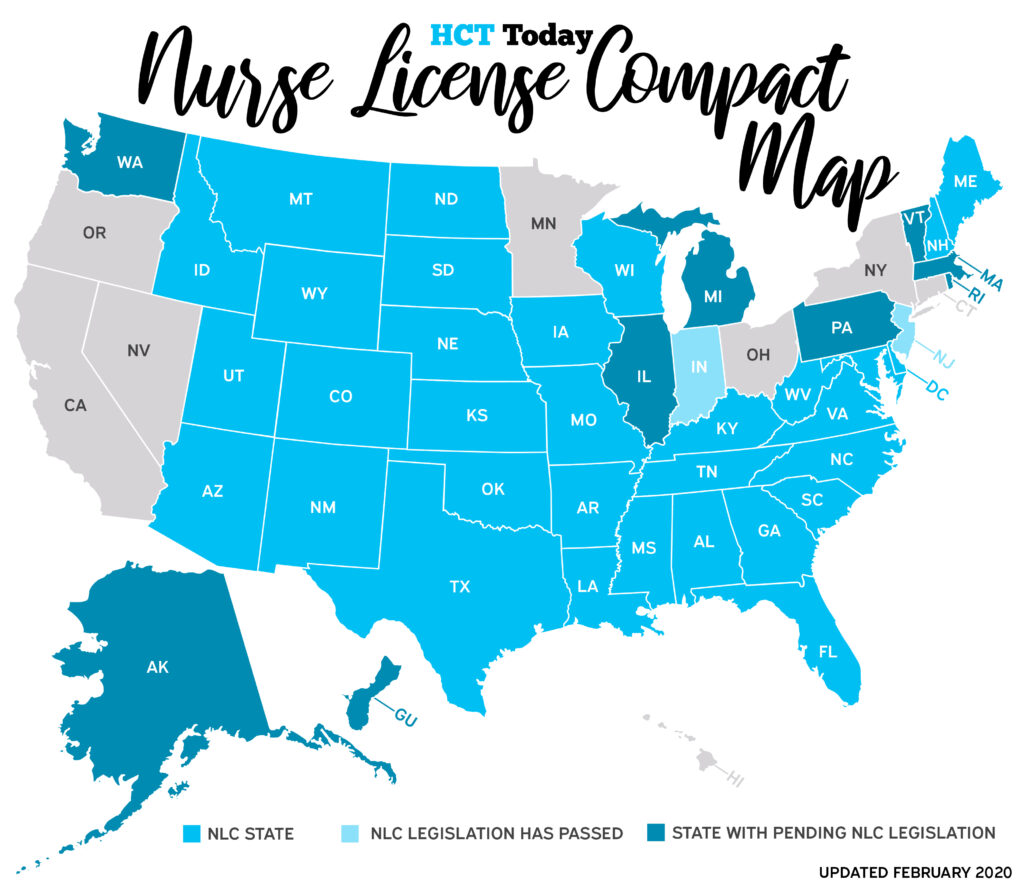 (Dr. Robin Titus) – The NV Hospital Association is warning about the lack of Southern Nevada’s ICU-trained personnel. Nine facilities in the south are reporting staffing shortages.

We must fix our doctor and nursing shortage, that remains bottom-of-the-nation, ASAP.

We remain 49th for nurses per capita, just like our unemployment rate from Governor Sisolak’s prolonged shutdown.

Nevada ranks 45th for active physicians per 100,000, 48th for primary care physicians, and 50th for general surgeons. Democrats have a government-controlled trifecta and are not getting the job done for Nevada families. We must fix this during the next Special Session and take action on Assembly Bill 142, “The Nurses Compact Act.”

AB142 is an agreement with 34 states who share nursing license reciprocity. Currently, the Governor, under an emergency, has allowed Nevada reciprocity for the Nurses Compact. AB142 would make this permanent.

One thousand out-of-state nurses have entered Nevada to practice. When the emergency declaration is removed, these same nurses will have to jump through many more hoops to continue practicing here. This will cost them time and money resulting in many of them leaving. Nevada is one of ten states and territories considering the Nurses Compact legislation.

Democrats chose unions over Nevadans in the 81st Legislative Session and nothing was done to address our nursing shortage. Per Channel 8 KOLO: “Two years ago, the Service Employees International Union (SEIU) testified against the nursing compact bill. According to the SEIU, it would allow hospitals and others to hire additional nurses in times of a strike.”

Nevada Hospitals are explicitly warning how hard it is for us to bring and contract with traveling nurses and Democrats won’t hear our Nursing Compact Bill (that 34 states have – enough to ratify the Constitution) because of a hypothetical strike and bringing in nurses to take care of patients during picketing theater? Good grief.

Remember how Democrats and the teacher’s union shut down our schools? Well, a new report states only 41% of Clark County School District employees report receiving the vaccine 2/3 of a year since it was first made available.

Cost of living adjustment is meant to rise in parity with inflation (which is skyrocketing due to Democrat policies.) The Democrats passed a bill and Governor Sisolak signed it that increases state employee union member’s COLA at a higher rate than non-union members.

That was disingenuous and political retaliation for not agreeing with their progressive political activism. We should not force people to join unions to get the best salary they can.

What did the Democrats do about healthcare during Session?

They and Governor Sisolak toed the national party line and passed a socialized public option that will drive providers out of our state reducing coverage and competition. It was imposed on us as only the second state in the nation making us a national test case laboratory that will end the same as “you can keep your doctor” empty promises.

We need to elect new leaders and fix the union control over our state’s policies. Together, Let’s Take Back Nevada.