Professor Needs to Go Back to School on U.S. Sugar Policy

Professor Needs to Go Back to School on U.S. Sugar Policy
N&V Staff 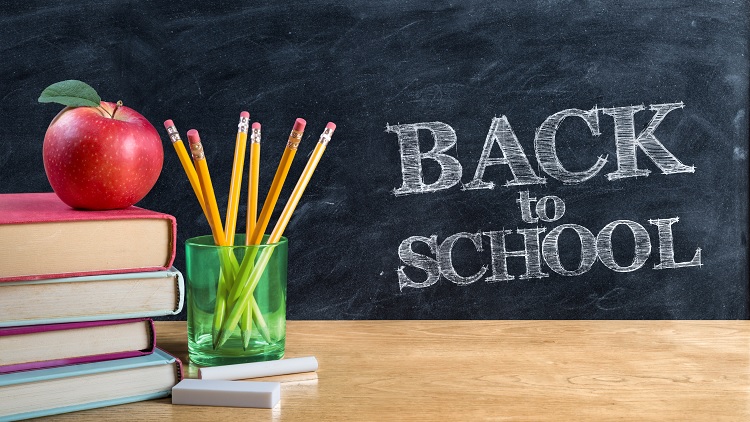 (Chuck Muth) – Vincent H. Smith is a college professor, not a farmer. And much like political science professors who have never run for office but nevertheless pontificate on how candidates should manage their campaigns, Mr. Smith holds himself out as an expert on agricultural economics even though he’s never rode a tractor for a living.

In a recent column for the American Enterprise Institute, Mr. Smith claims that “On average, U.S. sugar prices are about twice as high as world prices” and that American sugar farmers “cost taxpayers up to $4 billion a year in subsidies.”

Intellectually dishonest because Mr. Smith fails to note that the cost of American sugar today is almost exactly what it was more than 30 years ago. Also because he fails to note the world market price is artificially low and distorted by foreign governments that provide direct subsidies to their sugar industries.

Factually incorrect because U.S. sugar farmers, unlike many of their global competitors, receive ZERO taxpayer dollars from the U.S. sugar program.

Mr. Smith also falsely claims the U.S. sugar program is “a job killer,” writing that “workers in the food-processing sector…have lost their jobs” due to sweets and treats manufacturers moving their operations out of the country in order to get cheaper, subsidized sugar for their products.

But since U.S. sugar costs the same as it did three decades ago, that claim is spurious at best.

The real reasons U.S. manufacturers – in a wide variety of industries – are moving operations out of the country is the skyrocketing cost of labor, taxation, employee benefits, rent/real estate, insurance and regulatory compliance.

To his credit, Mr. Smith at least acknowledges that “other countries do indulge in” market-distorting policies, but maintains that’s “no reason for the United States to follow suit.”

Of course it is.

As long as foreign competitors are manipulating the global sugar market, American farmers and refiners will be at a severe and unfair disadvantage. Unilateral disarmament would crush America’s sugar industry.

The only true and appropriate reform is to adopt Rep. Ted Yoho’s Zero-for-Zero resolution which would eliminate the U.S. sugar program ONLY if and when foreign governments eliminate their market-distorting sugar subsidies.

Zero-for-Zero is an America First proposal. So let it be written; so let it be done.