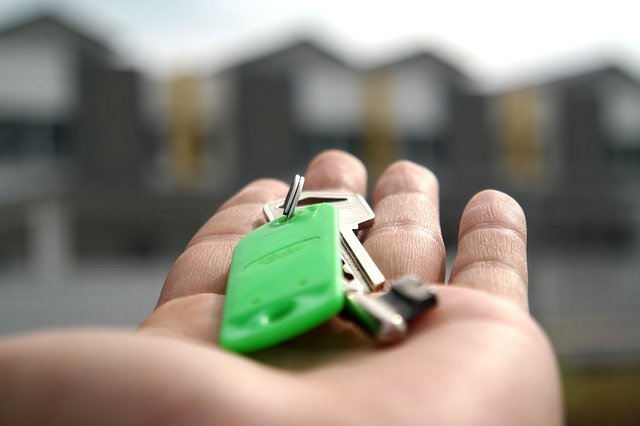 (Robert Davis) – Real estate investors purchased over $1.4 billion in Las Vegas properties in the second quarter of 2021, according to a new report by the real estate company Redfin.

In all, the report found that nearly 23% of homes purchased by investors nationwide were in Las Vegas. This accounts for a nearly 280% year-over-year increase in home purchases by investors.

“Investors see soaring home prices as an opportunity,” Redfin Senior Economist Sheharyar Bokhari said in a statement. “With housing values consistently on the rise, solid returns are pretty much guaranteed—especially when you’re an investor who has access to extremely cheap debt.”

Since the start of the pandemic in March 2020, the Las Vegas housing market has been red hot.

According to the most recent monthly home value data from Las Vegas Realtors (LVR), the median sales price in the city climbed to nearly $420,000. This represents a month-over-month increase of nearly 3% and a year-over-year increase of 17%.

The annual sales price of a home is a staggering $240,000 above its median list value, according to LVR.

Increasing inventory doesn’t seem to be cooling the market off, as some analysts predicted. Listings in Las Vegas are up 4% month-over-month with nearly 4,000 properties currently listed on the multiple listing system.

Despite the market having four consecutive months of increasing inventory, the number of homes for sale in Las Vegas is still down nearly 20% when compared to June 2020, LVR data shows.

Bokhari said one reason why many mid-sized markets like Las Vegas are seeing increased sales activity is because buyers are leaving larger markets like New York and San Francisco for the relative affordability of mid-sized cities.

At the same time, the influx of high-income buyers in mid-sized markets is also creating more bidding wars, Bokhari said. This is another reason why increasing inventory doesn’t seem to be slowing down home price increases.

“Investors see this as a window of opportunity because it means they’ll deal with fewer bidding wars and are less likely to have to offer above the asking price,” Bohkari added.