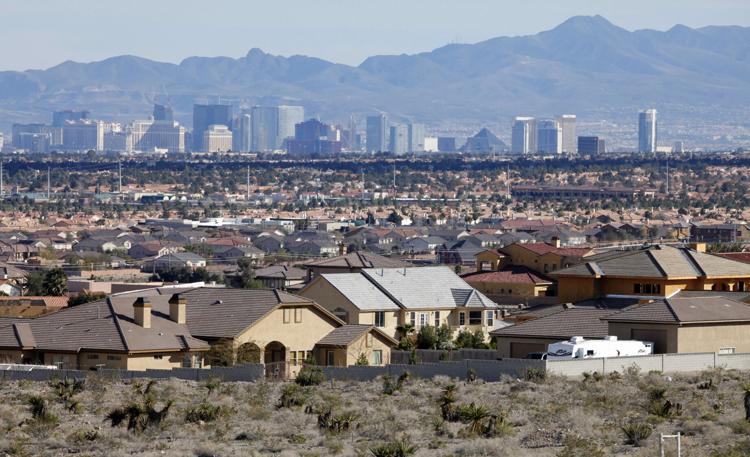 (Michael McGrady) – The Las Vegas housing market saw another record across the valley in July despite the COVID-19 pandemic, according to a report from Las Vegas Realtors.

B&P Public Relations and the Las Vegas Realtors released the July 2020 Monthly Housing Market Update on Monday, which shows that the local market saw more than 4,000 existing homes sold since 2017.

Data from the local Multiple Listing Service (MLS) shows that the average price of units sold in the area was $389,112, and the median home price for the same period was $330,000, which is almost 9 percent higher than the same month in 2019.

“The housing market in Las Vegas is on fire,” Las Vegas Realtors President Tom Blanchard said. “Let’s admit it, I mean even with the pandemic and the economy the way it is, it is amazing to see that we had a median price range that went up to $330,000 in July.”

The positive housing market results come at a period of unprecedented unemployment brought on by the COVID-19 pandemic emergency.

Over 600,000 Nevadans have filed new unemployment claims since the pandemic began in March, according to data released last week by the Nevada Department of Employment, Training, and Rehabilitation (DETR). The state’s insured unemployment rate stands at 23.6 percent, the department said.

There have been 963 statewide COVID-19 deaths, with 811 deaths being in the Las Vegas valley area.