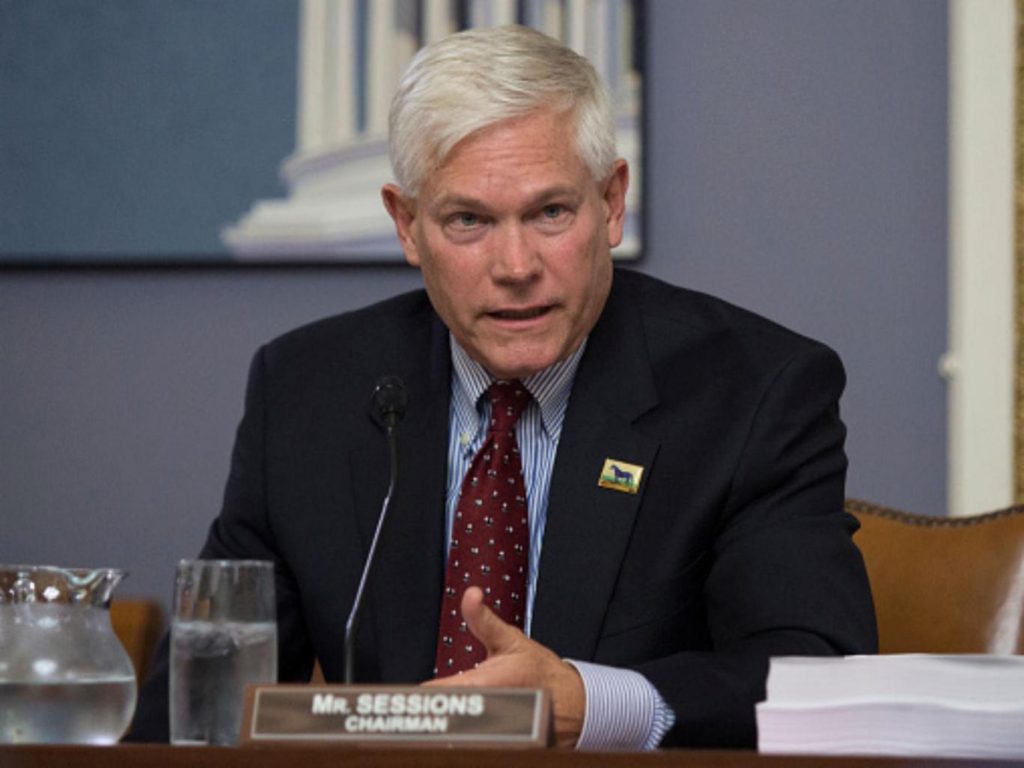 The “World’s Greatest Healthcare Plan of 2017” – its official title – has been introduced by Texas Representative Pete Sessions and begins its long slug through the House and Senate before hitting the President’s desk.

It is just one bill introduced by disgruntled Republicans who are fighting it out to have a new plan that completely repeals Obamacare.

The American Medical Association said the Trump-approved House GOP Bill, different to the above, would “reverse the coverage gains” of Obamacare, and cause millions of people to lose coverage.

As lawmakers wade through the House GOP Bill, introduced by Donald Trump on Monday, to make revisions over the coming months, they might notice that the Trump administration’s boast that it has taken away the parts of Obamacare that people do not like, for example, being fined if they do not purchase coverage, is inaccurate. The penalty still applies but this time Americans will pay to their insurance provider, not the government.

White House Press Secretary Sean Spicer proudly declared the document dedicated 50 pages to detailing how Obamacare would be repealed. He then wheeled out Tom Price, the new Secretary of the Department of Health and Human Services, who pointed to the 900-page Affordable Care Act of 2010.