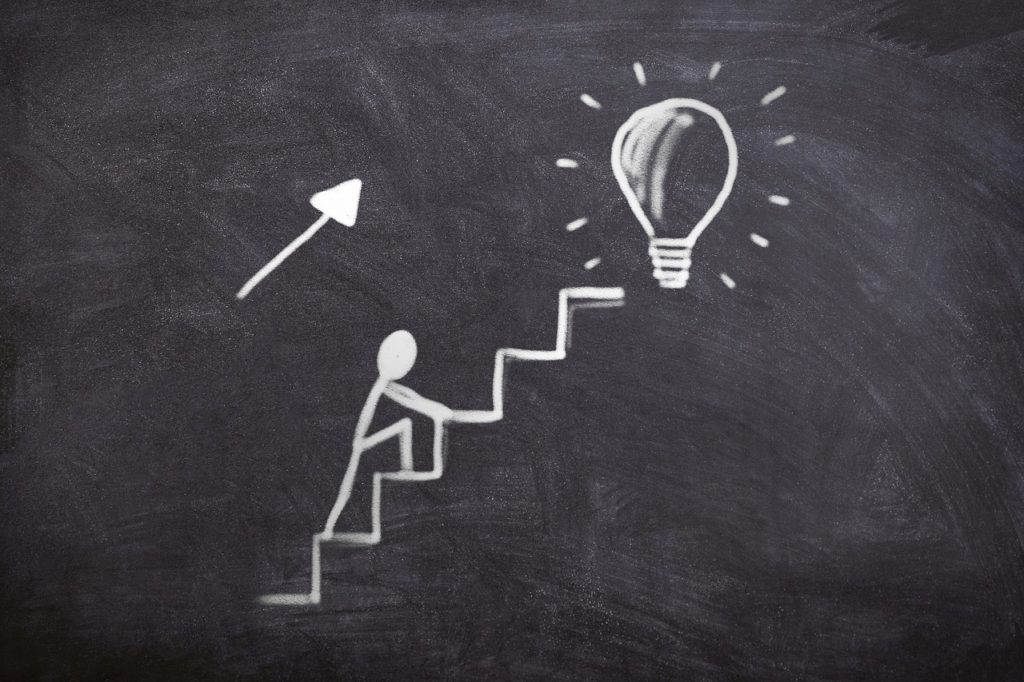 Image by athree23 from Pixabay

(Richard Manning) – Last year was the best in generations for American workers, but what lies ahead? Can the Trump economy keep roaring through 2020?

The undeniable truth is that fewer Americans are unemployed today than at any time since 2000. The impact of America being at work is resulting in higher wages with low inflation, meaning real income has grown with low-wage workers benefiting the most.

One thing is equally clear – nothing stays the same. When there is a wind behind the sails of an economy, it has a certain amount of inertia, until it doesn’t.

Senate passage of the U.S.-Mexico-Canada Agreement seems likely considering the broad bipartisan support the deal obtained in the Senate Finance Committee. It will provide certainty for the flow of commerce between our three countries. While the trade focus is on China, 34 percent of U.S. exports last year went to Canada and Mexico. China only buys about 7 percent of our goods and services.

Automobile manufacturing in the United States should flourish under the deal. It imposes a higher threshold requiring auto parts and components be made in Canada, Mexico or the U.S. for vehicles to qualify for zero tariffs. A 2019 International Trade Commission report found 176,000 new jobs would be created by the deal, with 76,000 of those in the automotive sector. With new wage requirements for Mexican auto production, it is more likely that double and triple shifts could become the norm at some of our nation’s auto-part production plants as automakers seek to meet new “country of origin” requirements. This should mean an increase in high-paying auto manufacturing jobs in 2020, along with other ancillary businesses that thrive when factories are buzzing.

The United States is also likely to see a new trade deal with the United Kingdom as they break away from the European Union on Jan. 31, 2020. The U.K. is our nation’s fourth-largest export partner, so a new deal with London is essential to keeping that relationship and the jobs it creates.

Thanks to our trade deals with China and Japan incorporating significant agricultural agreements to purchase everything from beef and rice to chicken, soybeans and corn, the only question will be whether our nation’s farms will be able to meet the foreign demand without it having too much of an impact on the cost of food at the American dinner table. But, once again, the good news is that those whose livelihoods depend upon agriculture production and exports should do well if our foreign trading partners keep their promises.

We can also anticipate that with illegal immigration stabilizing, or possibly even declining, it is unlikely that new immigration proposals will pass Congress. It is fair to assume that wages will continue to rise for American workers – particularly those in the bottom 40 percent of wage-earners, who will most likely face less much competition from illegal immigrants than in the past.

Some experts, such as Continental Resources Chairman Harold Hamm, are predicting oil prices will spike to $75 a barrel. However, the president’s energy and regulatory policies have somewhat insulated U.S. consumers from massive price shocks due to domestic production. The world’s shipping industry is also being required to change the fuel their ships burn to a significantly more environment-friendly mix, which may have some impact on the prices of imported goods, but will disproportionately benefit U.S. oil refiners who have the capacity to make the new, required, fuel blend, while many other refiners around the world cannot.

One more major change we will begin to feel is high-speed internet (5G) spreading across America. More jobs will be automated. Ironically, the spread of more mechanized labor will likely accelerate due to the tight labor environment, which encourages businesses to innovate in order to expand. While it is unclear if this “future is now” trend will even be noticeable on the macro-economic scale in 2020, workplaces will undoubtedly begin to adapt to the new capacities of real-time machine-to-machine communication.

This innovation will create a need for a different bottom-up skills training system. This will likely be funded by tax credits to businesses to train employees for their needs, rather than the current system where the federal government attempts to pick labor’s winners and losers by training people for jobs that may or may not exist by the time the training is actually completed.

With Congress relatively gridlocked, this kind of revamp will be unlikely until 2021 at the earliest, but the current hyper-partisanship combined with a presidential election is certain to prevent really bad ideas from winning legislative approval. This would be good news for the economy and the workforce as a whole.

Of course, dozens of unanticipated events will also take place in 2020, creating ups and downs that no forecast can hope to predict. However, the legislative and international trade events we know about are likely to benefit the U.S. economy. They will help to solidify employment gains made over the past nine years and help to maintain wage growth.